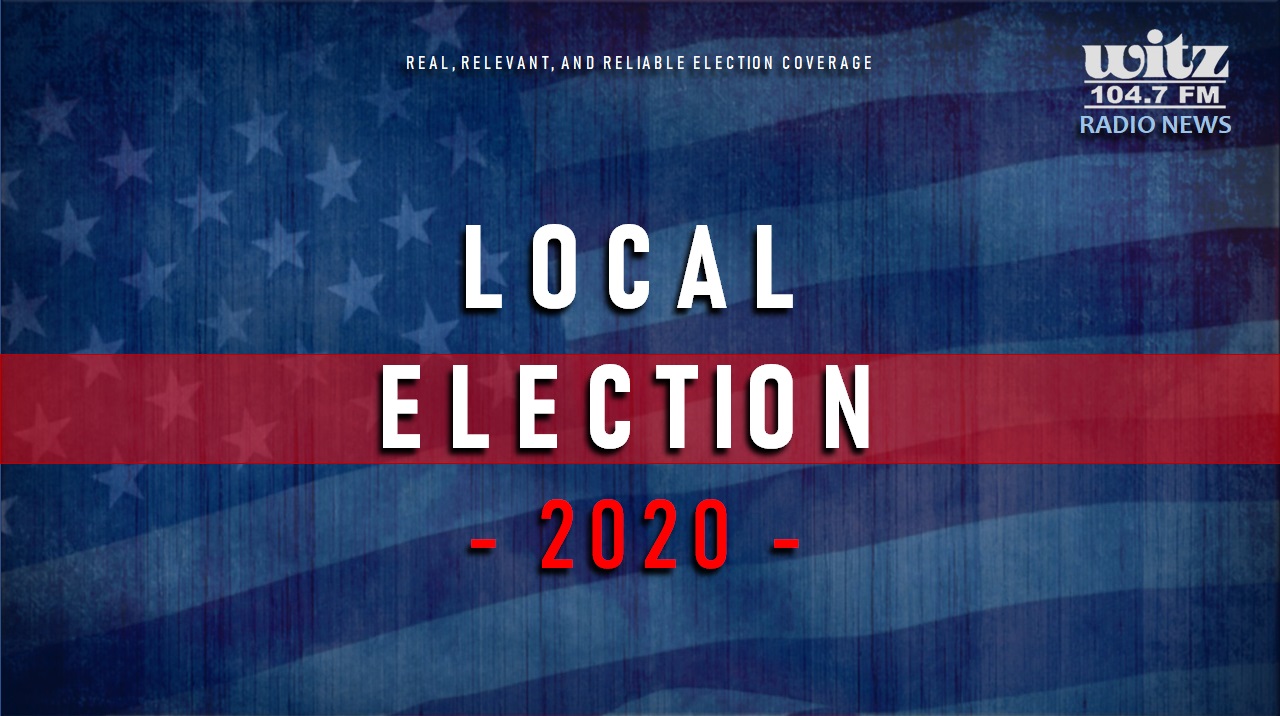 STATEWIDE -- Even without an expansion of mail-in voting, Indiana is expecting a record-breaking number of absentee ballots in November.

Indiana is one of six states which will not allow all registered voters to vote by mail this year. Universal mail-in balloting is already a standard option in 34 states, and 10 more are adopting it due to the pandemic. A federal judge last week refused to order Indiana to follow suit, saying as long as people still have options to vote, it's a policy decision whether to let them do so by mail.

Secretary of State Connie Lawson says her office has already received 99-thousand applications for mail-in ballots -- that's nearly double what was received for all of 2016. She says she expects the final total to reach at least one-point-three-million mail-in ballots, and possibly as many as one-point-eight-million. That would be a third of the total turnout four years ago.

Indiana law spells out 13 circumstances which make you eligible to vote by mail, including disabilities or being over 65. While there's no mention of a pandemic, Lawson notes the list includes being confined to one's home by illness or injury. She says that "may" apply to voters who are isolating at home because they're at high risk for the coronavirus.

But Lawson says she won't ask the Indiana Election Commission to say so explicitly. She says it's up to voters applying for a mail-in ballot to decide which of the criteria applies to them. She does say if you're leaving the house to go to the store, you're not confined.

Indiana law allows anyone who receives an absentee ballot application and believes it to be "materially false" can challenge the application, with the county election board required to conduct a hearing, with the option of referring it for legal action if the challenge is upheld.

The deadline to request a ballot is October 22, but the Postal Service is recommending at least three days before that. Lawson says if you know you're voting absentee, you should just send your application now.