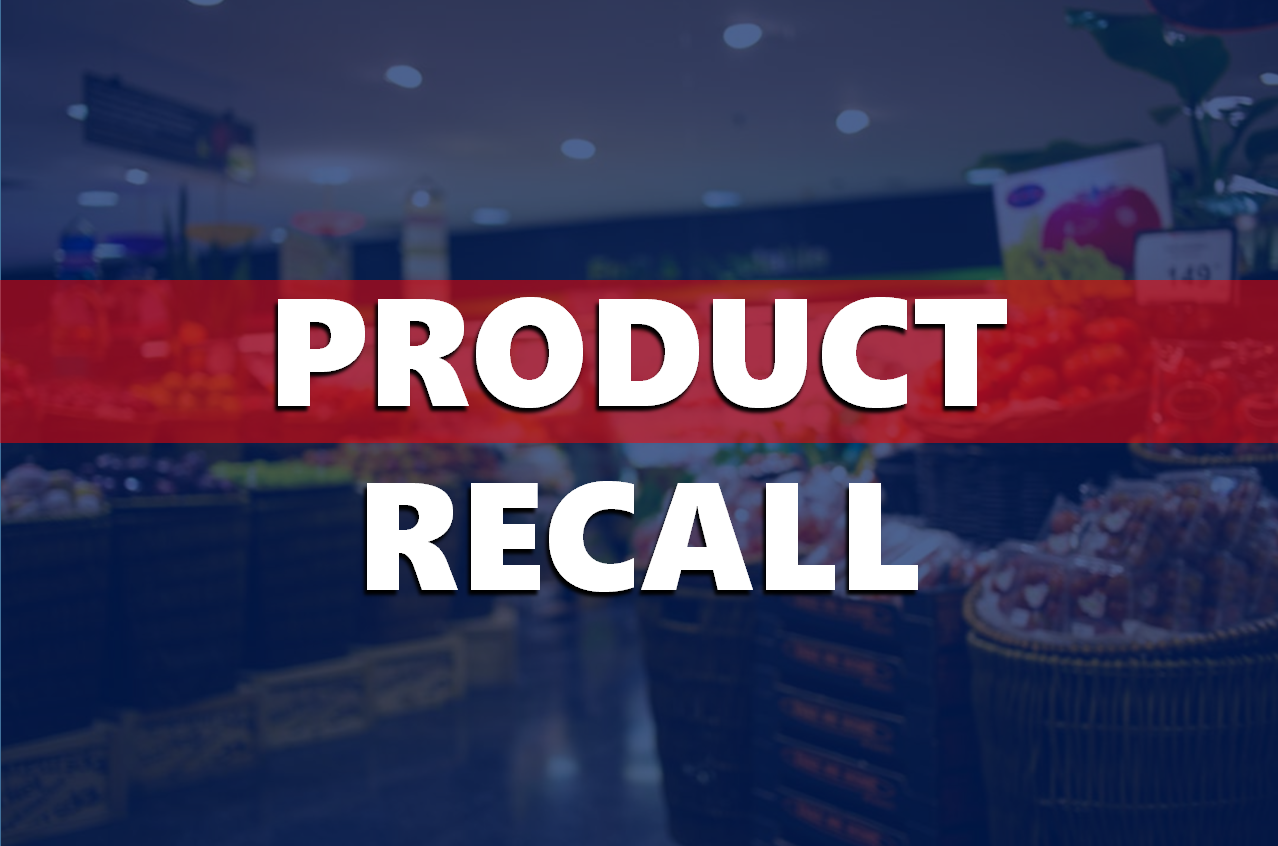 STATEWIDE -- Grandma's Fireworks in Union County is recalling about 25,000 fireworks after an 8-year-old boy lost his hand.

The recalled fireworks are overloaded with pyrotechnics intended to produce a loud noise but can result in a "greater-than-expected" explosion and cause burns and other serious injuries, according to the US Consumer Product Safety Commission

The CPSC says two boys, ages 8 and 12, found the broken end of a Talon rocket, lit it, and were hurt in the explosion that followed. The 8-year-old lost his hand.

The recall includes 18 different products sold in Indiana between January 2009 and April 2019.

Information on the recalled fireworks is available at www.cpsc.gov/Recalls.