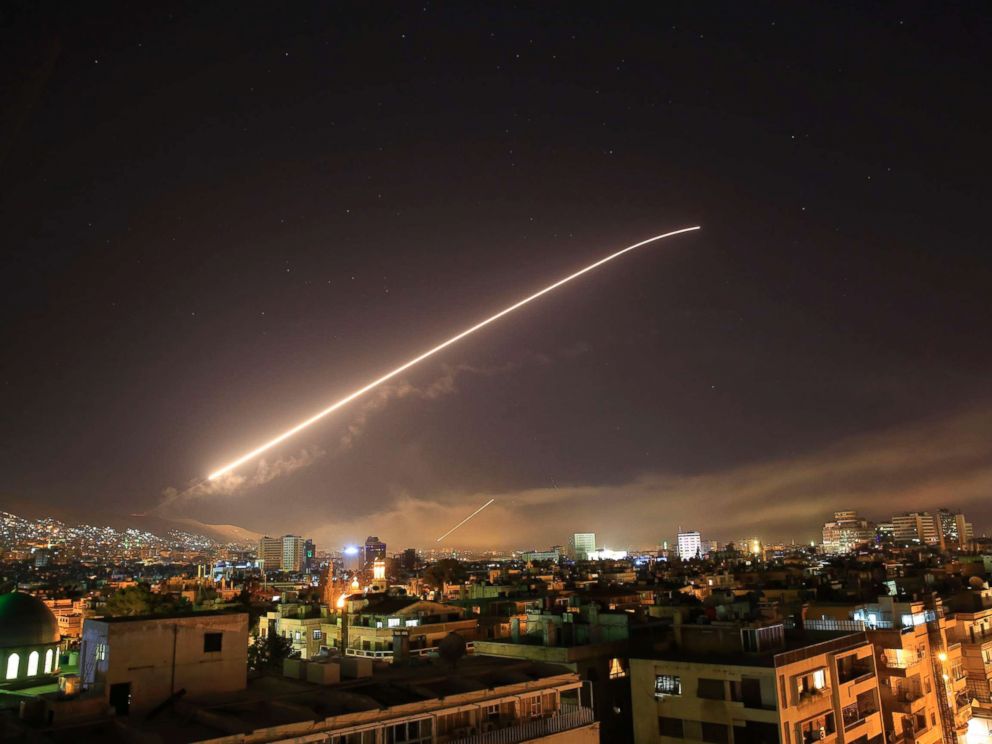 WASHINGTON -- Pres. Donald Trump ordered air strikes against military targets in Syria to stop the use of chemical weapons Friday night. That order is supported by British Prime Minister Theresa May, other allies in Europe, and some Indiana lawmakers.

“The recent chemical weapons attack was the latest in a series of barbaric actions by the Assad regime. I support tonight’s international military response, which demonstrates that there are consequences for using chemical weapons on innocent civilians," said Sen. Joe Donnelly (D).

Donnelly had a caveat in his prepared statement.

"Now, I want to hear from the president, the military, and our diplomatic leaders on the strategy moving forward.”

"Tonight’s announcement of United States targeted strikes in Syria sends a strong message to the Assad regime that their brutal and horrific chemical attacks against their own people will not be tolerated," said Rep. Susan Brooks (R).

"I am proud our country has joined forces with our allies in order to protect the innocent people who are suffering under Assad’s terror. Pray for the safety of our troops as they courageously fulfill their mission.”

“Tonight President Trump laid out clearly why the United States must respond to the repeated use of horrific chemical weapons by the Assad regime. I support the President's decision to authorize targeted action in conjunction with our allies in Great Britain and France. I ask all Hoosiers to join me in praying for our service members carrying out these precision strikes," he said.