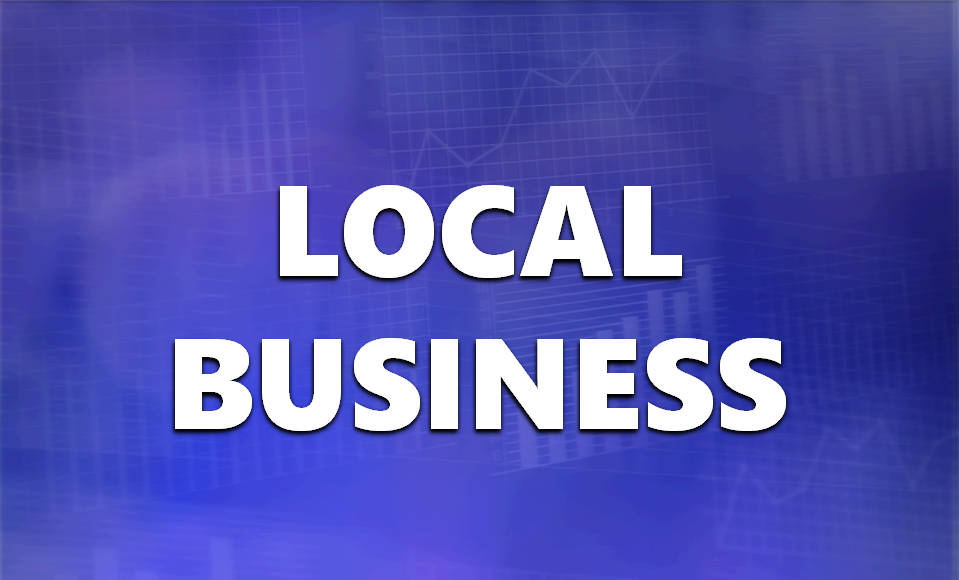 STATEWIDE -- Indiana has a lot at stake in a trade war with China -- but even more in the renegotiation of NAFTA.

U-P-S senior vice president Leslie Griffin says negotiators are making headway on new e-commerce rules she says are needed, but says businesses and governors need to make clear how their states would be affected if the broader agreement were to collapse.

Guevara and Griffin say an overnight olive branch from Chinese President Xi Jinping may ratchet down tensions in the back-and-forth imposition of tariffs. But Griffin says the U-S needs to win the trade peace by getting China to make good on promises to protect U-S copyrights and trademarks. She says businesses are watching to see whether the U-S settles for a short-term win in the form of a bump in U-S exports to China.