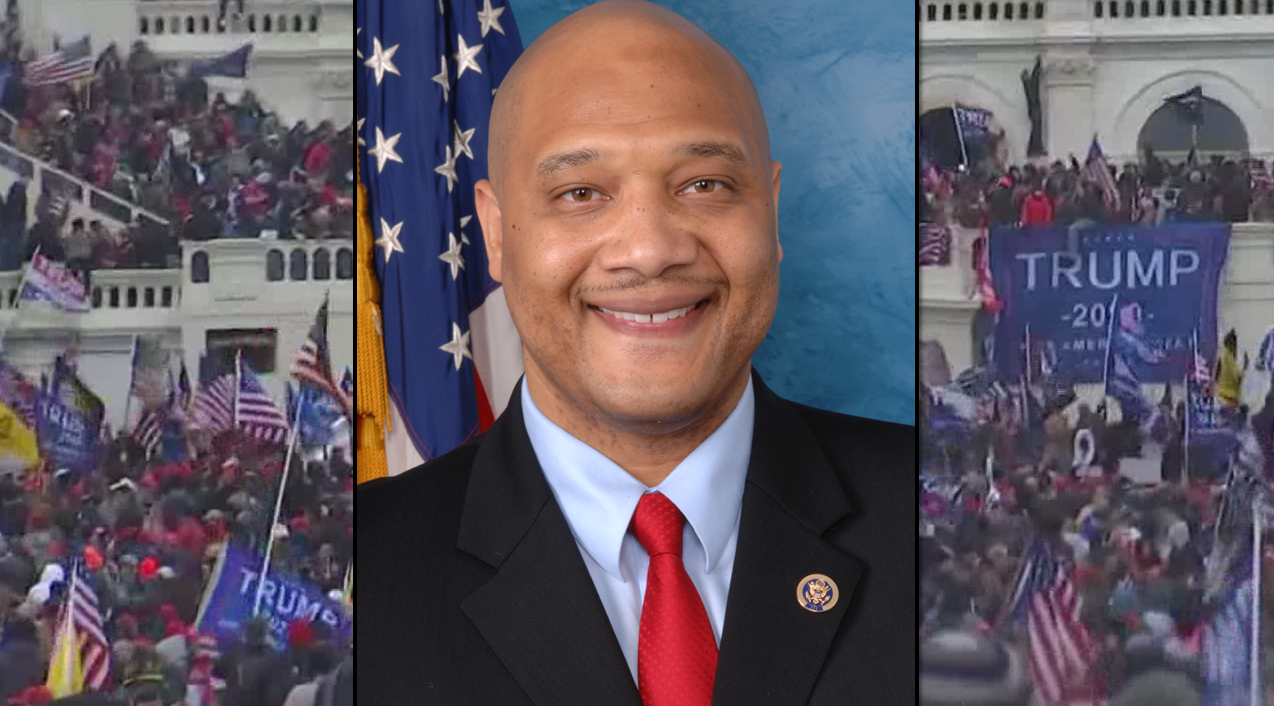 WASHINGTON -- Indiana Democratic Congressman Andre Carson may have been a target in last week's deadly riot at the U.S. Capitol in Washington.

Carson said he learned that his name was on a list found in the parked truck of a 70-year-old Alabama man near the U-S Capitol during last Wednesday's riot.

He was indicted on weapons charges.

Carson says the indictment of that man shows that law enforcement gave too little attention to warnings of planned violence on Capitol Hill.