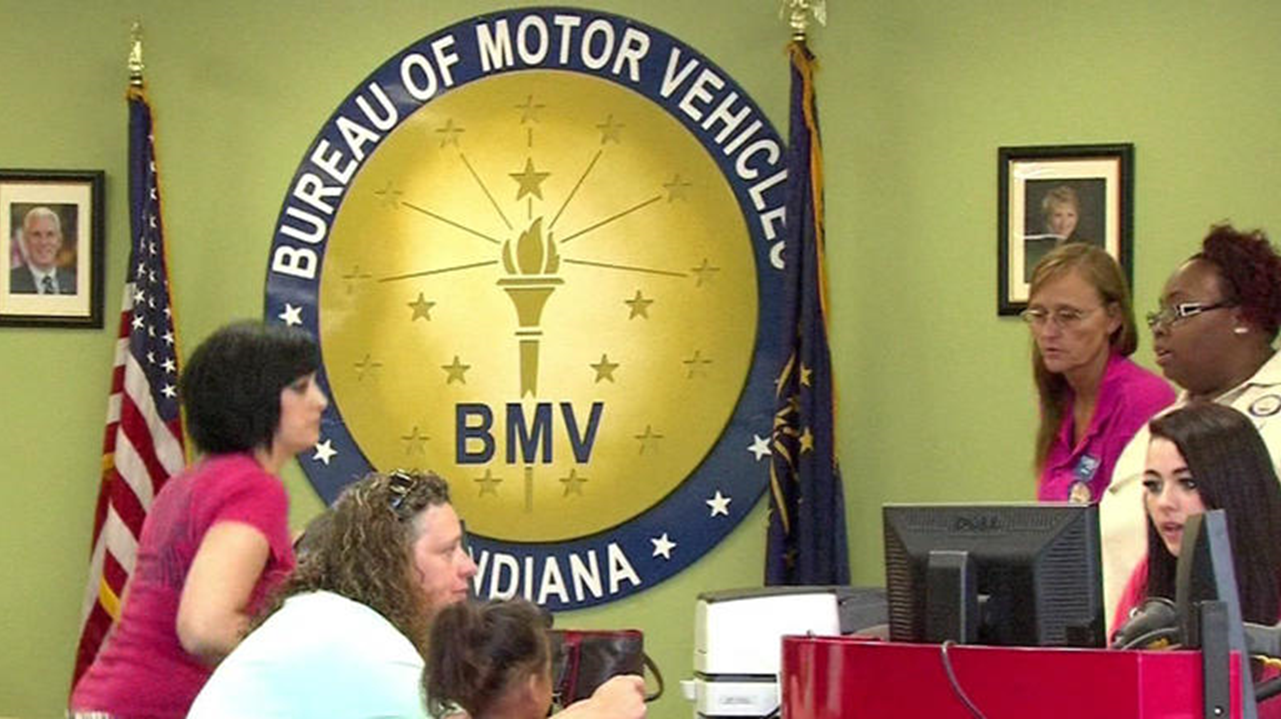 INDIANAPOLIS -- The State of Indiana is denying a request from the federal government to turn over the drivers' license information of Hoosiers to the White House.

The Trump Administration is asking that states turn over drivers' license information as part of an effort to find people who are in the country illegally. But, the state says they will not oblige the White House and will not say why they are denying the request.

It's a decision that's in line with one made in 2017 by Secretary of State Connie Lawson, in which she refused to turn over the state's voter information to a Trump-appointed commission investigating claims of voter fraud.

The chairman of that commission, Vice-President Mike Pence.

On Thursday, Nebraska became the first state to publicly admit it has handed over driver’s license records to the U.S. Census Bureau. The Trump administration says it wants to use the license information in place of the citizenship question that courts blocked from the 2020 census form.