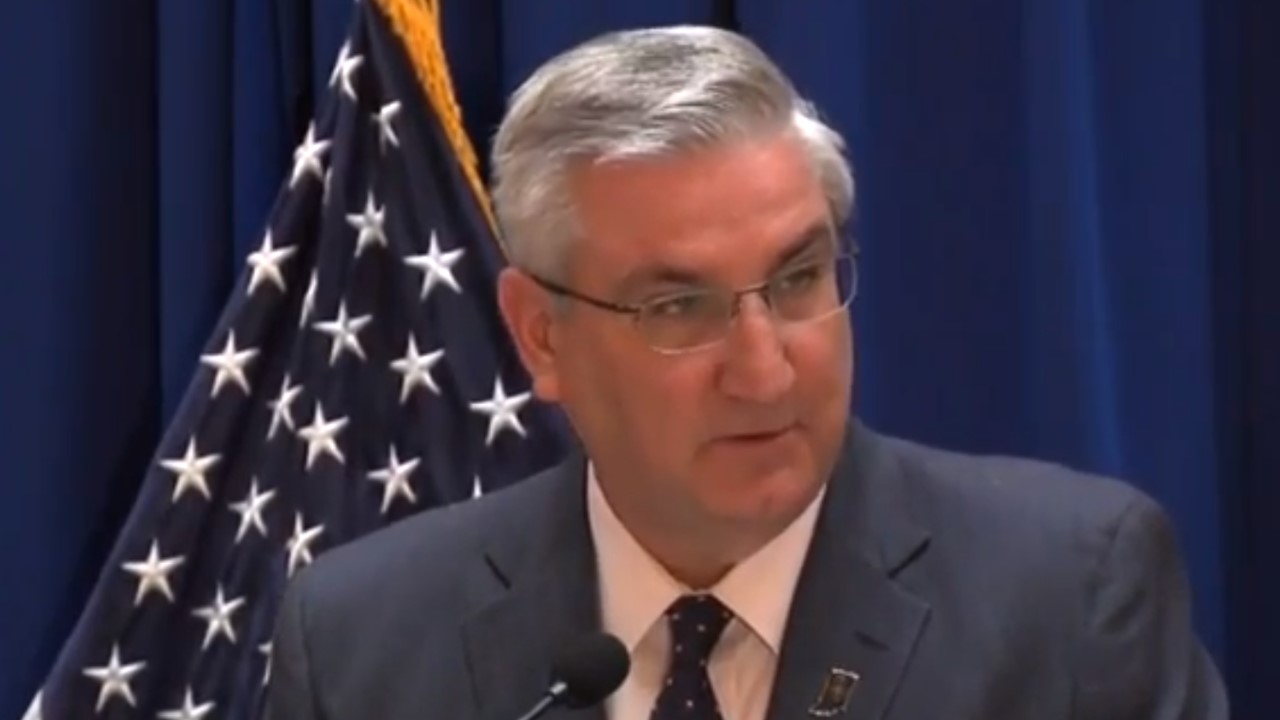 STATEHOUSE -- Schools will stay closed through April and your tax filing deadline has been extended, as Indiana continues its attempts to cushion the effects of the coronavirus pandemic.

Governor Holcomb says your state taxes won't be due till July 15, and schools won't reopen until at least May 1. He's also canceled this year's ILEARN and IREAD tests --he says if, "by some miracle," schools reopen this semester, the time should be spent on instruction, not testing.

The last handful of schools which hadn't closed yet did so on Wednesday. State school superintendent Jennifer McCormick doesn't rule out extending the school year.

Holcomb's also putting off spending 300-million dollars the legislature had approved for university construction projects when the economy still looked rosy. He says seven times as many people have filed for unemployment compared to the same week last year.

Holcomb says the full impact on the state budget won't be clear for at least another month -- he says he'll use the state's rainy day fund if needed.

Holcomb's also issued an order barring any new evictions or foreclosures, and directing utilities not to disconnect anyone.while the public health emergency declaration remains in effect, which will be at least through May 5.

One step Holcomb isn't taking yet is to postpone the May 5 primary, though he says he believes it should be. He says the issue is under discussion with Secretary of State Connie Lawson, who oversees Indiana elections.

At least four congressional candidates have called for a delay in the May primary. Four other states have pushed their primaries into June, while Georgia has postponed next week's presidential primary and instead plans to combine it with the rest of the state's primaries May 19.

Office of Management and Budget director Cris Johnston says the state is looking at a plea from the Indiana Restaurant and Lodging Association to suspend sales, food and beverage, and innkeeper's taxes. For now, those taxes remain in effect. But Holcomb is granting property tax payers a two-month waiver of late fees if they miss the May 11 deadline.