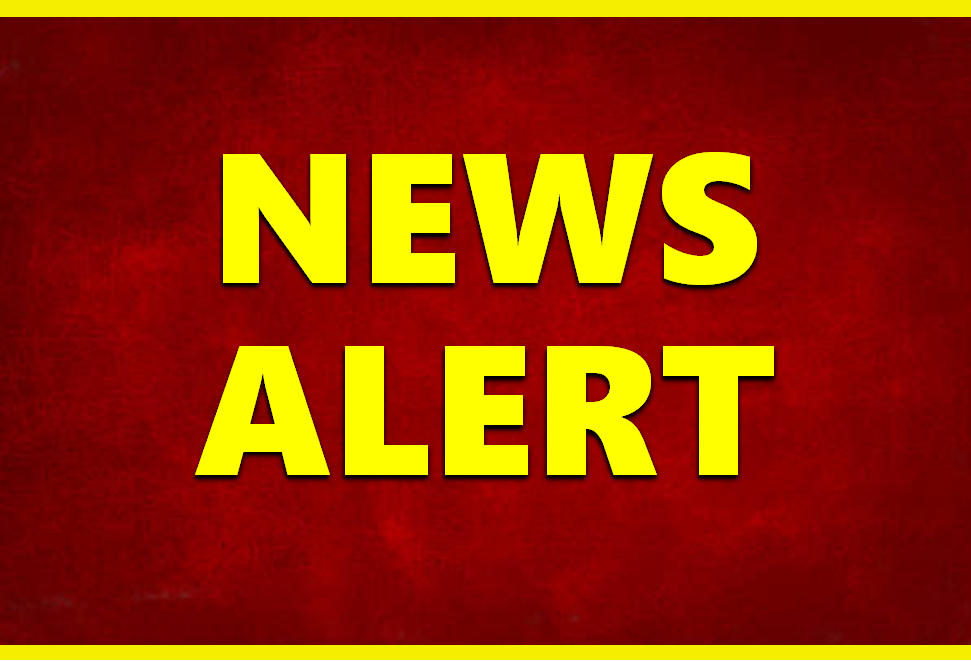 HUNTINGBURG -- Indiana State Police have identified the dump truck driver injured in a crash with a train Thursday as James Kluesner, 72 of Dubois County.

Kluesner attempted to drive over the train tracks when his vehicle became blocked in by a railroad stop arm, both in front of and behind his vehicle.

Kluesner exited his vehicle and attempted to physically move the stop arm in front of his vehicle, in an effort not to cause property damage, however he was unsuccessful.

Realizing there was an approaching westbound train, Kluesner attempted to run back to his truck in order to drive it off the tracks. Kluesner had climbed up onto the driver’s side steps of the truck when the train struck the passenger side of his vehicle.

Kluesner was thrown from the vehicle and landed on the ground nearby. The train pushed the truck into the railroad stop arm assembly causing a piece of the stop arm assembly to break off and fall onto Kluesner.