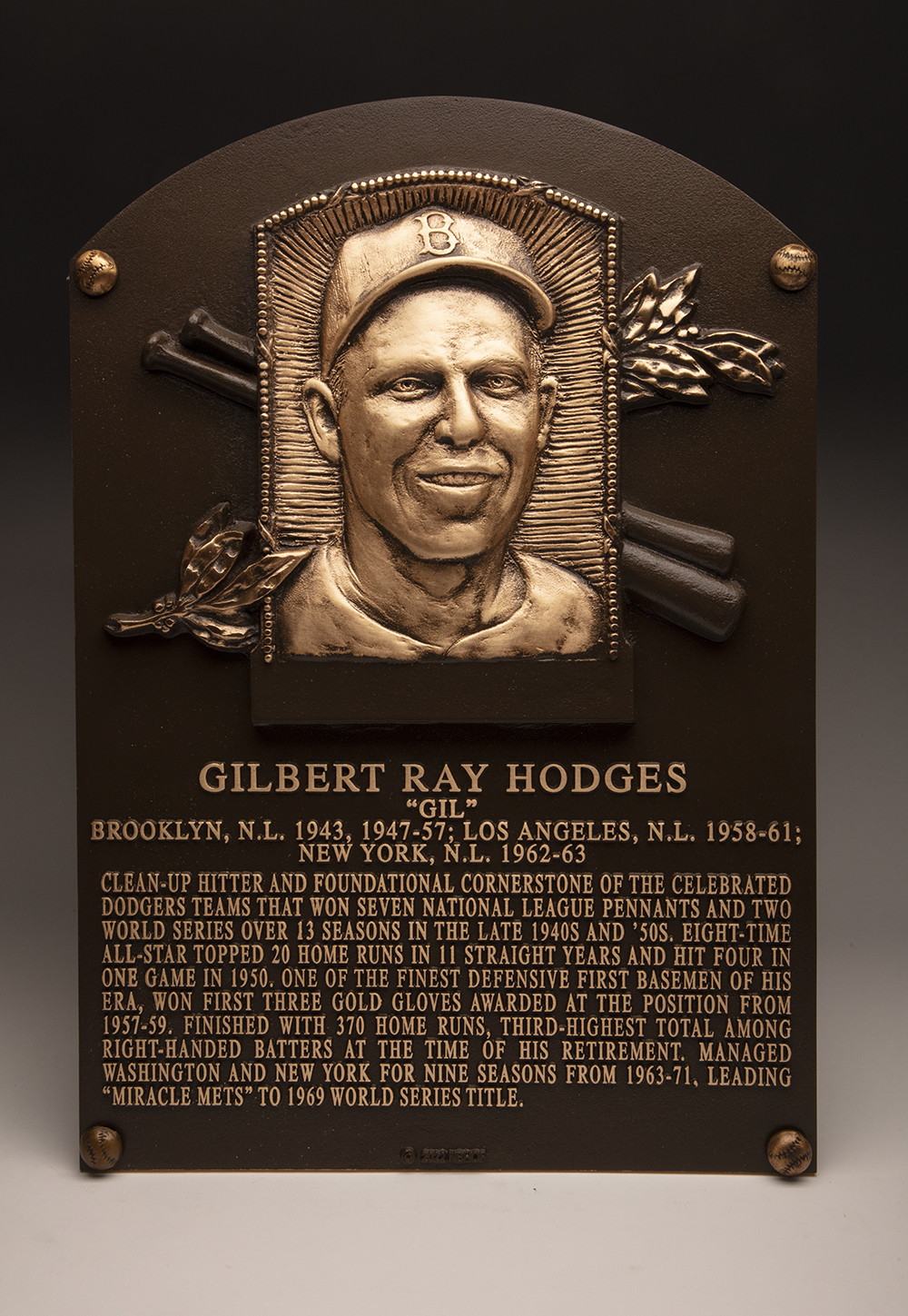 Image courtesy of the National Baseball Hall of Fame

Pike Co. – The Indiana Department of Transportation announces the naming of a bridge on I-69 after recent National Baseball Hall of Fame inductee Gil Hodges.

In March of 2022, House Concurrent Resolution 19 requested a bridge in Pike County to be named after Hodges. That resolution passed on March 2. INDOT will name the southbound bridge on I-69 just south of the White River the “Gil Hodges Memorial Bridge”.

Hodges competed in seven World Series, eight All-Star games, and received the first three Gold Glove Awards for first baseman in the National League. Hodges is a Pike county native and was recently inducted into the National Baseball Hall of Fame.

A mural for Hodges will be placed in his hometown of Petersburg at the intersection of State Road 57 and State Road 61 on July 30th.