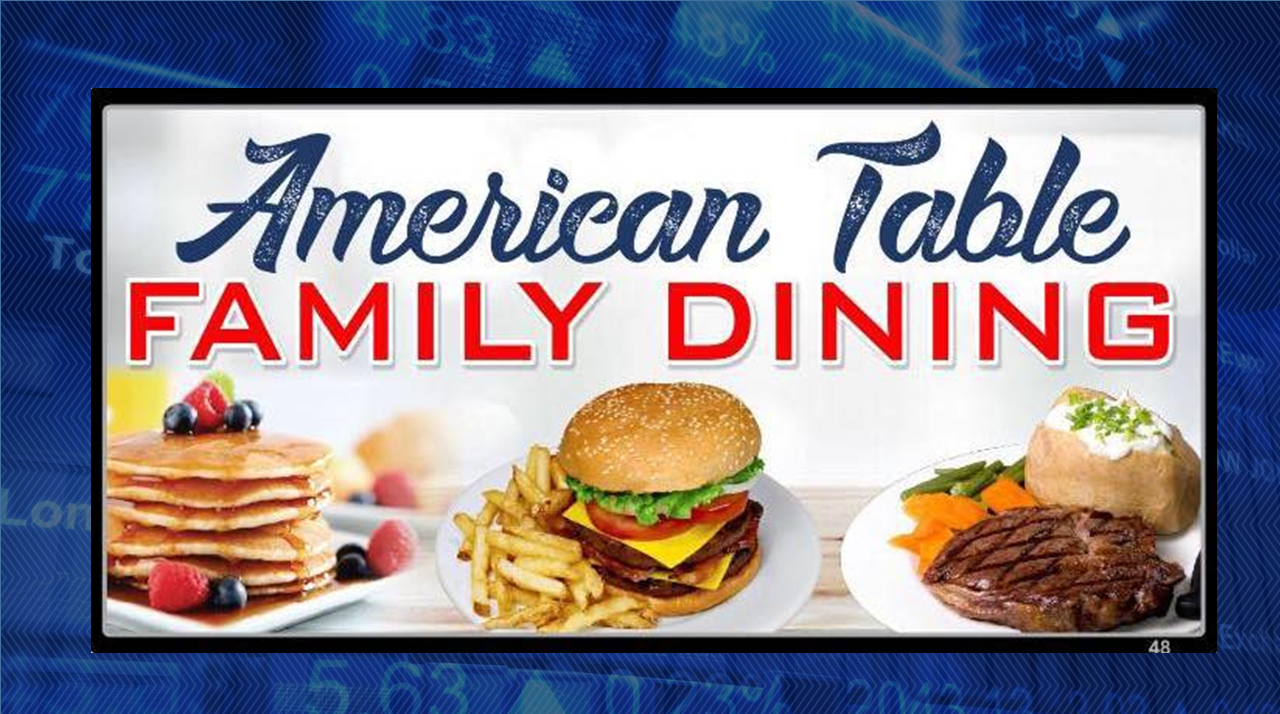 HUNTINGBURG -- Another Huntingburg business has announced its shutting its doors.

Owners of the American Table Family Dining restaurant announced on Facebook it was closing over the weekend.

The post did not explain the reason for the abrupt closure.

The restaurant’s last day was Sunday, according to the announcement.

Rumors swirled about the restaurant closing back in January; rumors, at the time, the owners denied.

Other locations are expected to remain open.