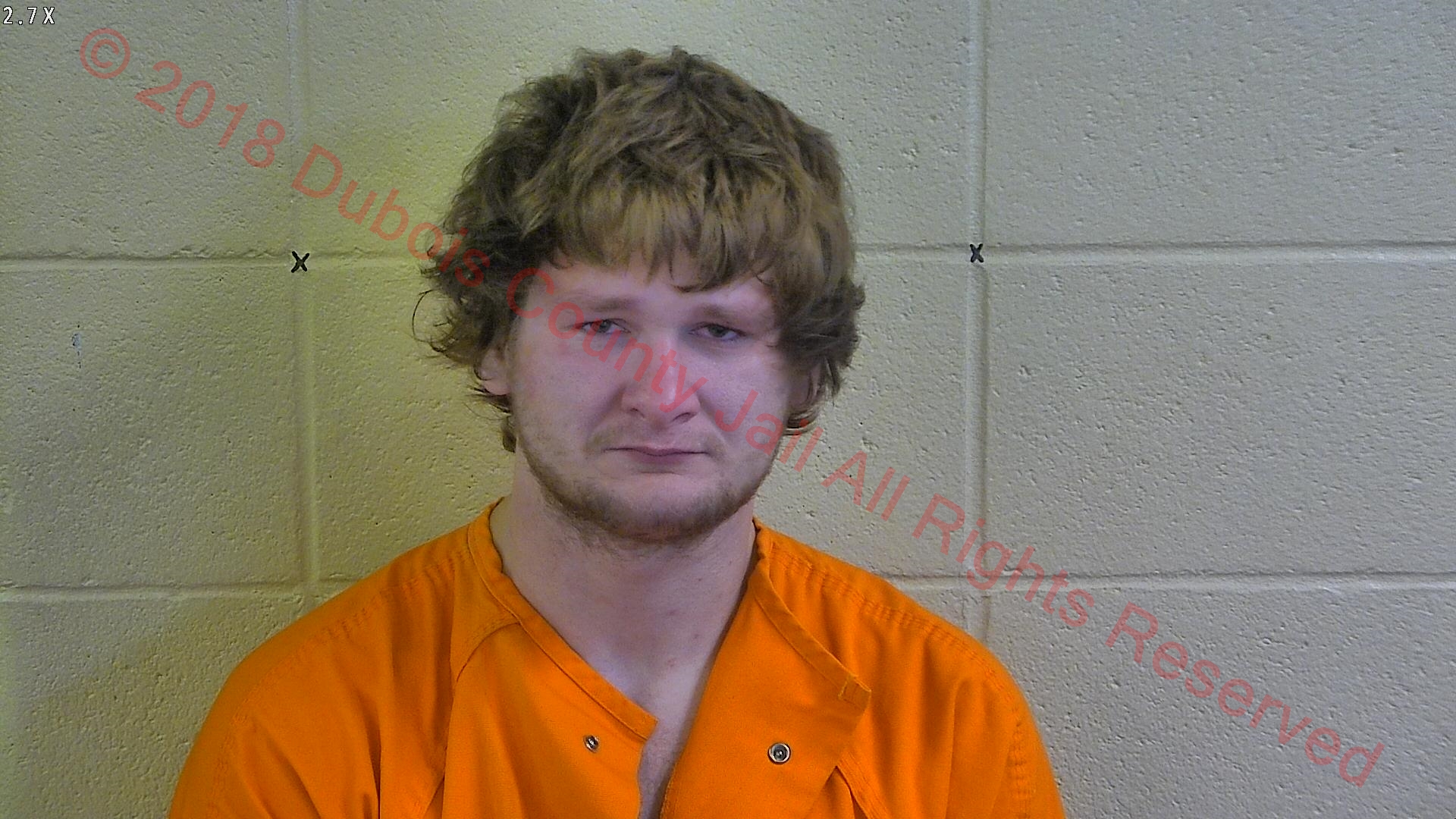 HUNTINGBURG -- A Huntingburg police officer was taken to the hospital Monday after being hit by a suspect with brass knuckles.

He’s charged with a number of felonies including Aggravated Battery, 2 counts of Battery on a Public Safety Official, 2 counts of Resisting, Intimidation with a Deadly Weapon, Possession of Meth and a syringe.

He’s also being held on that warrant for theft and Failure to Return to Lawful Detention.