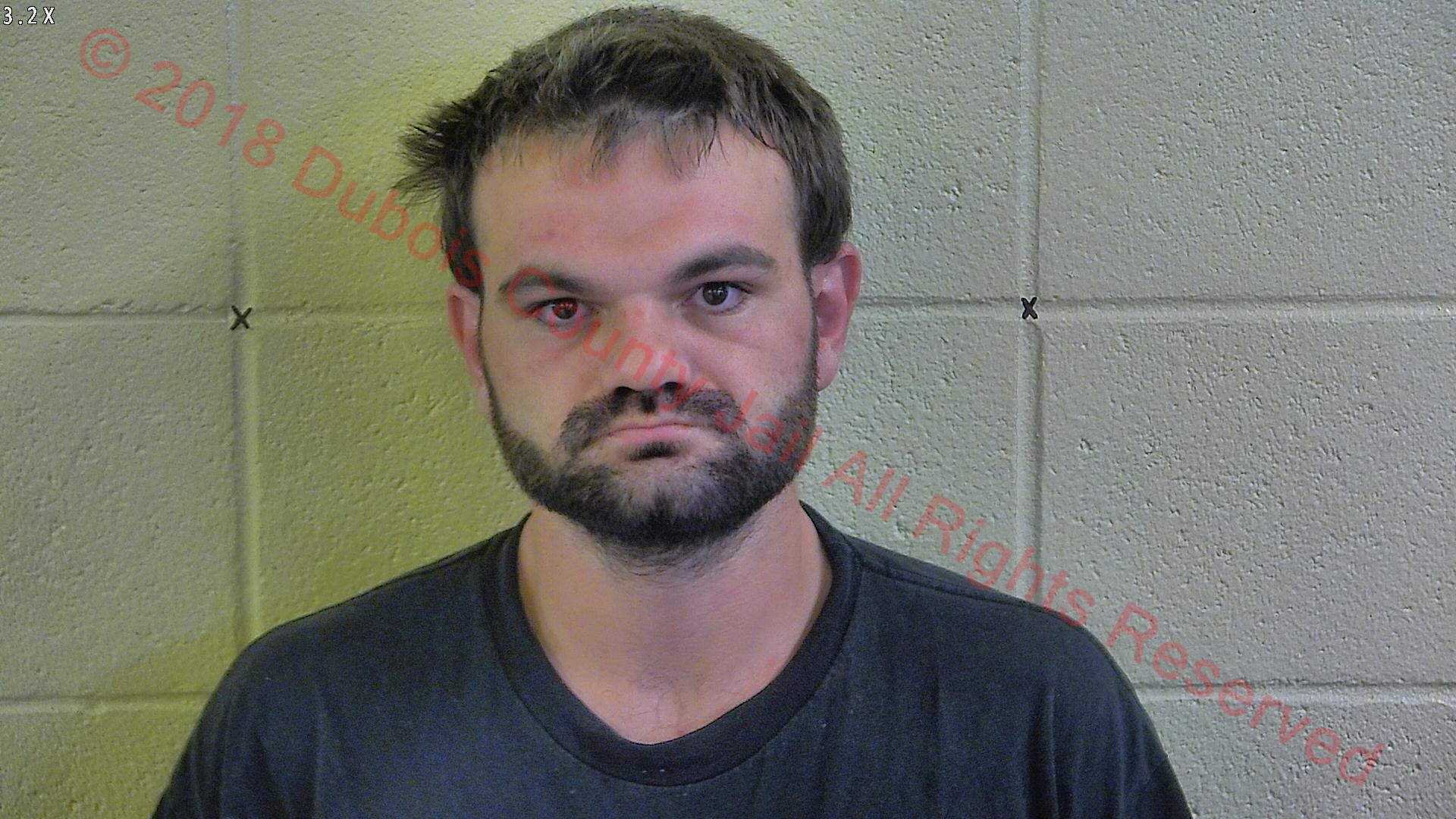 Ferdinand Police were looking for 24-year-old Darrel Harris Jr. to question him about a reported theft of cash from the Red Roof Inn in Ferdinand.

When police caught up with him Saturday, officers reported he was acting suspiciously and they believed him to be a safety threat.

Police found meth and a smoking pipe, along with other questionable items in a bag Harris allegedly tried to hand off to someone else when officers arrived.

Officers also said they found cash, which was consistent with the amount that was taken from the hotel.

Harris is charged with Possession of Meth and Paraphernalia.

The investigation continues and more charges may be filed.