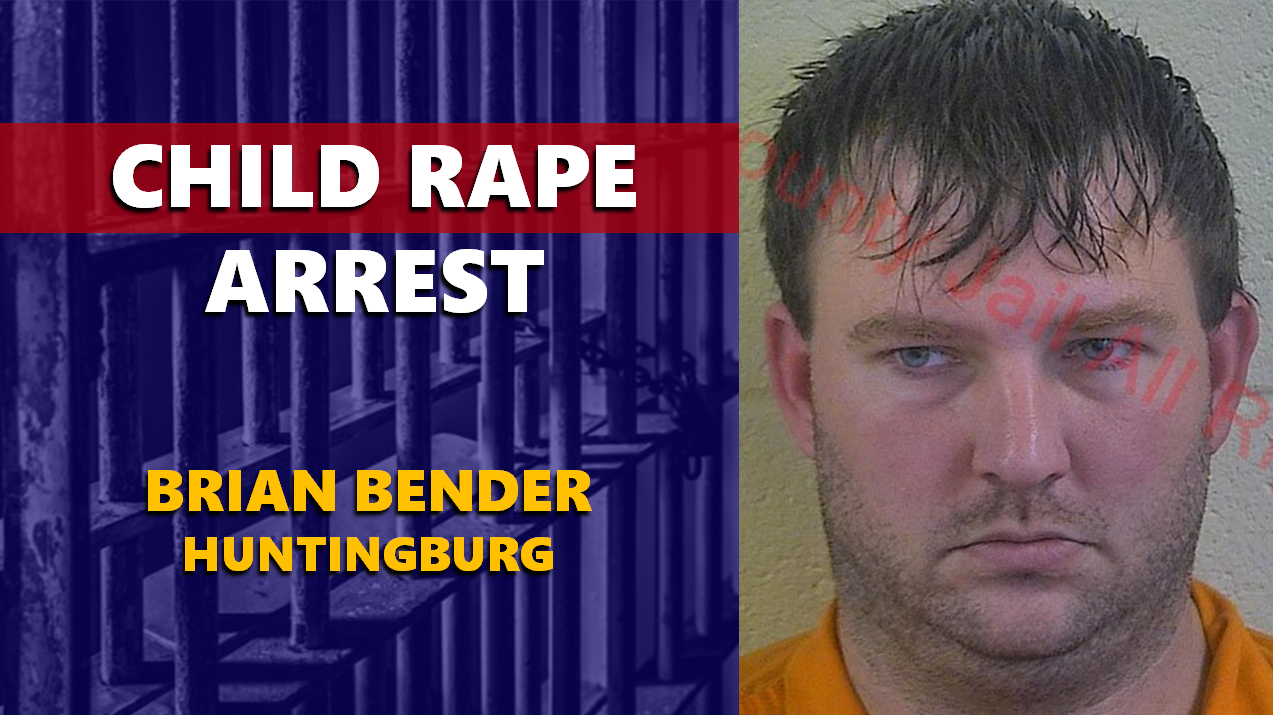 HUNTINGBURG -- A Huntingburg man turned himself in to authorities this week on multiple sex charges involving a child.

30-year-old Brian Bender is accused of abusing a female child for the past several years.

He turned himself into police on Wednesday at 2:57 p.m. and was released a short time later at 4:56 p.m.

He’s charged with eight felony counts of child molesting, five counts of sexual misconduct with a minor, and one count of dissemination of matter harmful to a minor, possession of child pornography, rape and criminal confinement.