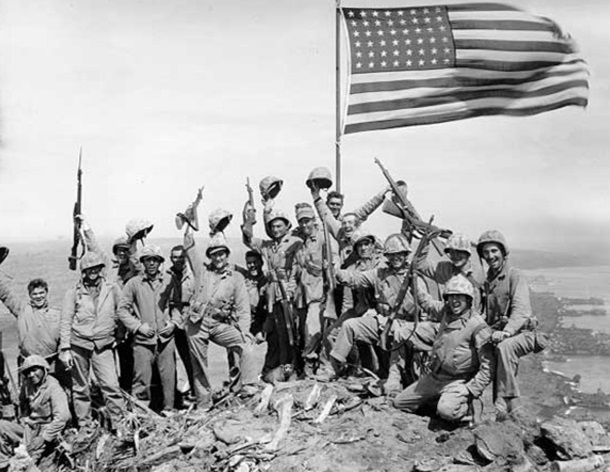 WASHINGTON, D.C.--Veterans Day this year is also the 100th anniversary of the Armistice that ended World War I. Many Hoosiers were important in the effort to stop aggression, which started in 1914, and came to an end Nov. 11, 1918.

“Today we recognize America’s veterans for their dedicated service to our nation. Veterans Day is a time to honor the sacrifices of all who have served, as well as the sacrifices of their families," said U.S. Sen. Todd Young, in a statement released Sunday.

Veterans Day is being observed today, with banks and the post office closed.

"As a proud Marine, I have great respect and gratitude for the patriotic men and women who have served in our nation’s Armed Forces to defend our cherished freedoms. I am working in the Senate to ensure that our nation honors its commitments to veterans, and forever honors their brave service. Please join me in thanking all veterans today," said Young.

In 1954, Armistice Day was changed to Veterans Day to recognize all living who have served, and the sacrifice of the service members who served in WWI.

“Today we honor our veterans and the sacrifices they have made to defend our great nation," said Rep. Jim Banks.

“One hundred years ago on this date, World War I concluded, ending one of the most gruesome conflicts in human history. Today we are engaged in the United States’ longest running war in Afghanistan, and every day I think about the men and women who continue to serve in that troubled country. We owe a huge debt of gratitude to both those wearing the uniform today and the generations who did so before them.

“On this day, we say thank you to all of our veterans. We owe you our deepest gratitude, and we thank you for your service to our nation," said Banks.