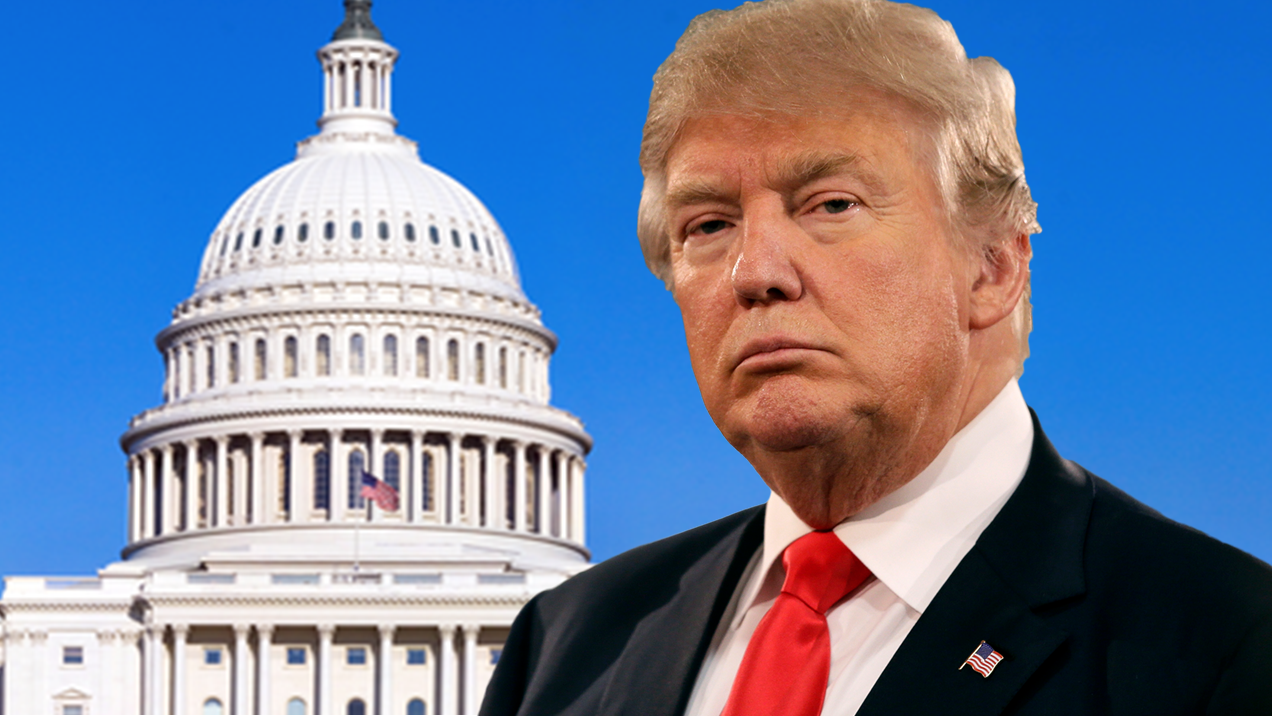 STATE WIDE -- Partly line support and balk from your lawmakers in Washington for the impeachment inquiry announced by House Speaker Nancy Pelosi Tuesday.

Pelosi has resisted calls to start impeachment proceedings for months, saying it would be divisive and go nowhere in the Republican-controlled Senate. However, the latest news of President Trump possibly pressuring Ukraine to investigate a political rival led her to a change of heart.

"The president must be held accountable," she said in a press conference Tuesday afternoon. "No one is above the law."

Fellow Democrat Rep. Andre Carson is all for the inquiry.

"I have supported an impeachment inquiry for some time," he said on Twitter. It has become increasingly obvious to me that this President has flagrantly abused the power of the Oval Office, without regard for the Constitution he swore to uphold and defend."

Trump insists he did nothing wrong when it comes to Ukraine and announced he’ll release a transcript of a phone call with the Ukrainian president.

"Today, Speaker Pelosi made it clear that she is more focused on politics and Presidential harassment than working for the American people," said republican congressman Rep. Larry Bucshon. "This blatant attempt to pander to the farthest left voters clearly demonstrates to the American people that it is the extreme voices of the far left who are really in charge of House Democrats."

Vice-President Mike Pence had defended Trump's phone call with the Ukrainian president a day before the impeachment inquiry was announced.