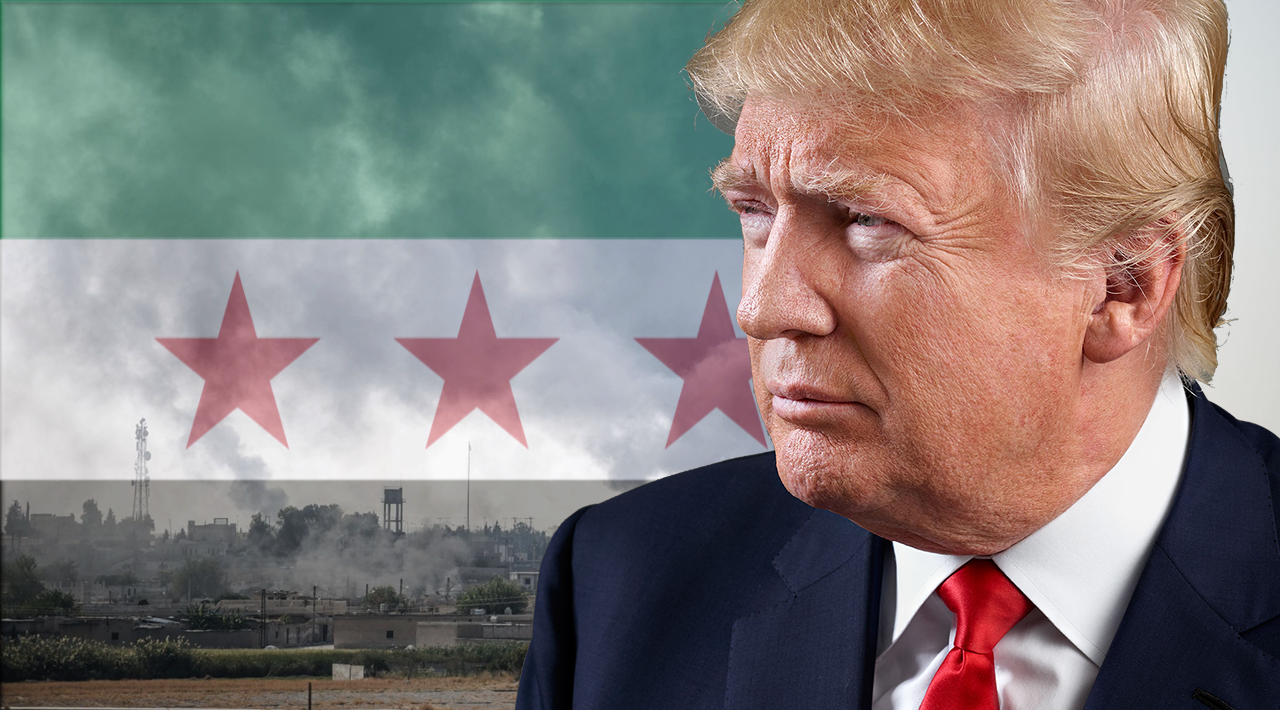 Turkey began a ground and air assault across the Syrian border on Wednesday, three days after the White House announced it would remove a small contingent of Special Forces who had served as a buffer between the Turks and Kurds.

Kurdish forces have been U-S allies in Iraq and against ISIS. Young calls the abandonment of allies a "very bad precedent." He says President Trump deserves credit for trying to keep a campaign promise to bring American troops home. But he says the pullout in Syria was not only "imprudent," but a surprise. He says a move of that significance should have triggered legal requirements to consult Congress beforehand.

Trump has dangled the threat of economic retaliation against Turkey if it does anything he "consider(s) to be off limits, and some Senate Republicans are already working on economic sanctions. Young says sanctions won't do anything to dislodge Turkey now that its troops are already occupying territory. He says he's looking at other ways Congress can intervene.

And Young notes the Kurds had captured thousands of ISIS fighters. He says the Turkish invasion raises fears those prisoners may go free. Trump brushed aside that scenario on Wednesday, saying any escaped or released ISIS fighters would go to Europe.

Democratic Representative Andre Carson says he's "horrified" by the bloodshed which follows what he calls Trump's "abrupt and reckless" decision, and says Congress needs to push back. He calls the withdrawal "a betrayal of U-S leadership...resulting in a devastating human impact."