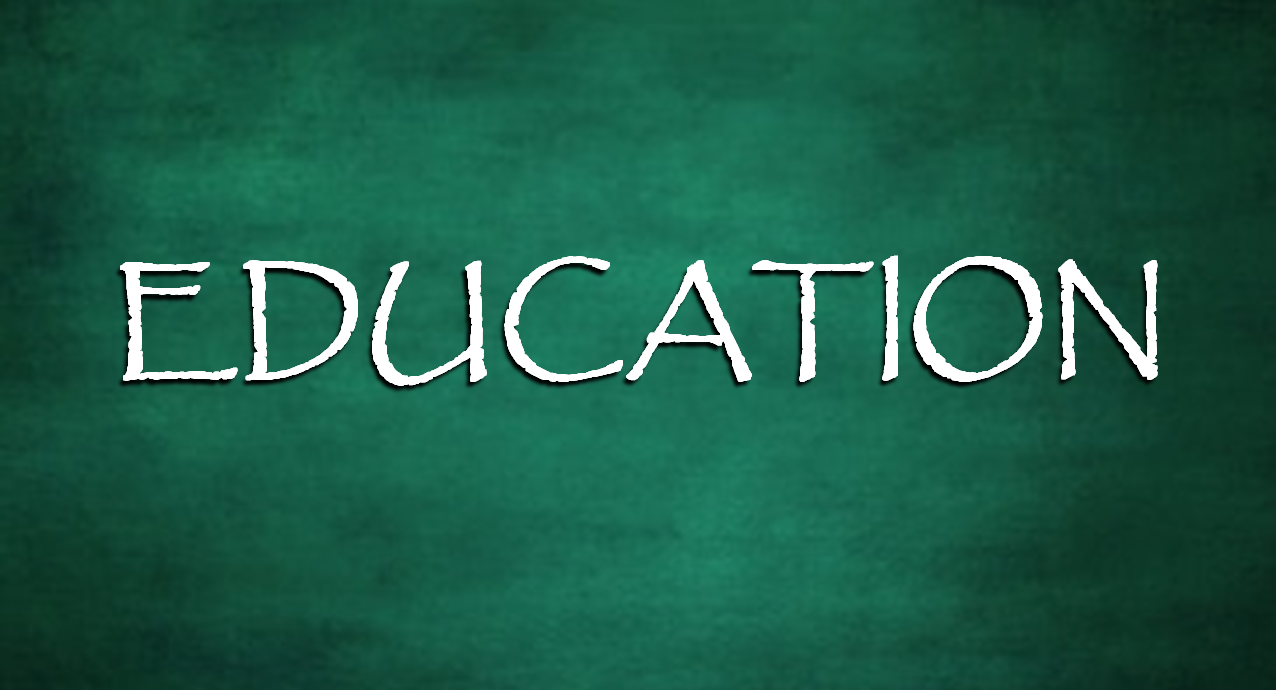 STATEWIDE -- This month, Indiana families will pay millions of dollars in school book fees for their students in public schools. Some families, however, are hoping this could be the last year.

The Indiana Coalition for Public Education states Indiana is one of eight states that charge parents for students’ textbook fees, indicating that 42 other states have “figured out how to do it.”

“We heard from a parent who had lived in three different states where books were covered,” said Marilyn Shank, vice president of the ICPE. “They moved to Indiana with five children and they were astonished to get a bill for $1,200.”

The constitution for the State of Indiana guarantees a public education free of tuition expenses, but not free from material expenses. That opens the door to fees for textbook rentals, school supplies, and extracurricular activities.

“I feel like that’s a little sneaky,” said Katie Rogerson, a mother of four in Hendricks County. “The first year I didn’t know there was going to be book fees.”

The Rogersons moved to Indiana from Wisconsin five years ago. Since then, three of her children have entered grade school, and she’s always paid the bill.

“You will be hounded depending on your school district. In some cases, districts have sued parents to pay for those book rental fees,” Shank said. “But schools often eat the cost and so that is money then that can’t go to something else.”

The ICPE has supported several efforts to eliminate parent-paid textbook fees, including a 2018 House Bill and the lobbying of former Indiana State Superintendent Glenda Ritz in 2014.

Other parents, while surprised at the annual total, are okay with the fees.

“Indiana is more conservative and they like to keep their taxes low and it may be a more fair system to just have the parents pay instead of everyone paying a higher tax,” said May Bo Hubbard, a mother of four who recently moved from Utah. “The state where we’re from, we had double the property taxes.”

Parents in other states have joined the conversation on social media, saying they pay to bus their children to class in Massachusetts, or they don’t pay in Oklahoma but the students struggle with dilapidated or sparse textbooks.