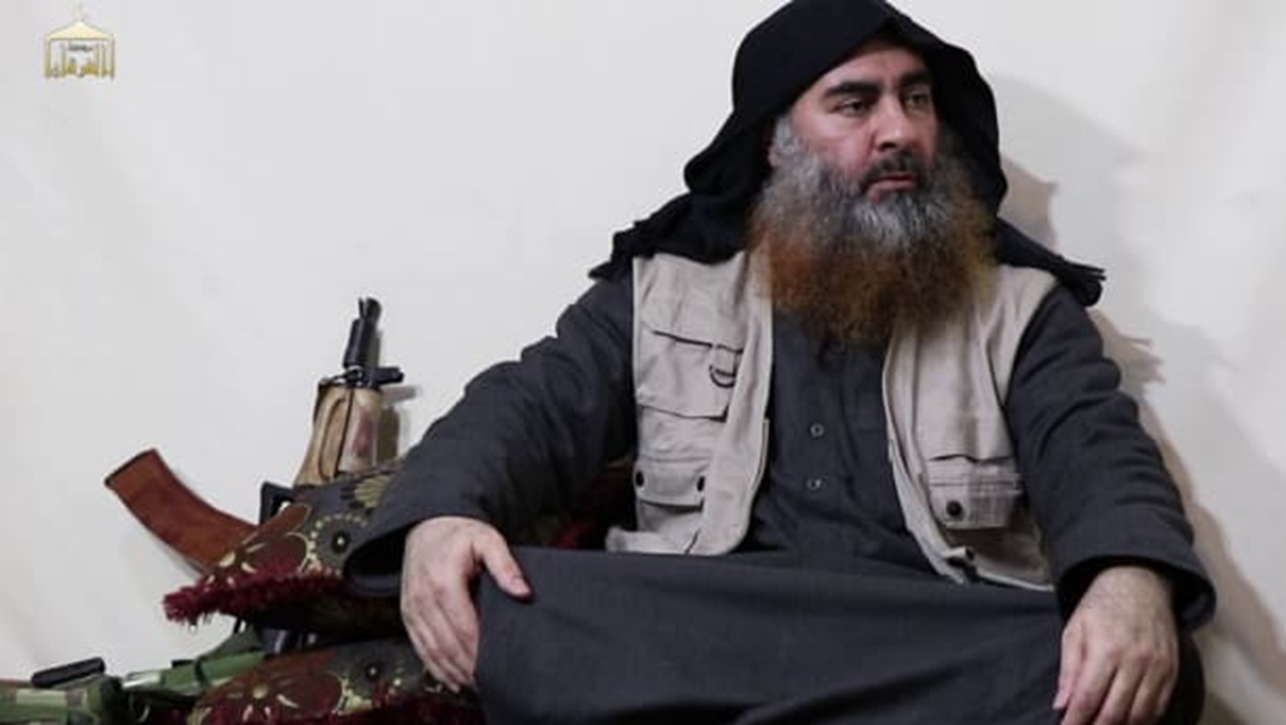 WITZ RADIO NEWS IS AN AFFILIATE OF NETWORK INDIANA
WASHINGTON -- Just like with Democrats and Republicans across the country Indiana's congressional delegation also says it was a good thing ISIS leader Abu Bakr al-Baghdadi was killed.
Senator Mike Braun of Jasper praised the U.S. special forces who forced Baghdadi to blow himself up in a tunnel in Syria. He called Baghdadi's death a "death blow for ISIS."
Democrat Representative Andre Carson cannot agree. He retweeted fellow Democrat Congressman Adam Schiff, who said just because Baghdadi is dead does not mean ISIS has been defeated.
Vice President Mike Pence is calling the killing of an ISIS leader a "great day for America." Appearing on Fox News Sunday, Pence said "It's a tribute to the courage of our armed forces, special forces that executed the raid on the compound last night ."
President Trump announced over the weekend that Abu Bakr al-Baghdadi died in a tunnel Saturday in northwest Syria. Pence said the White House received intelligence indicating a "high probability" that Baghdadi was in the area.
He went on to praise Trump for his "decisiveness" "courage" and "professionalism" while dealing with the operation.