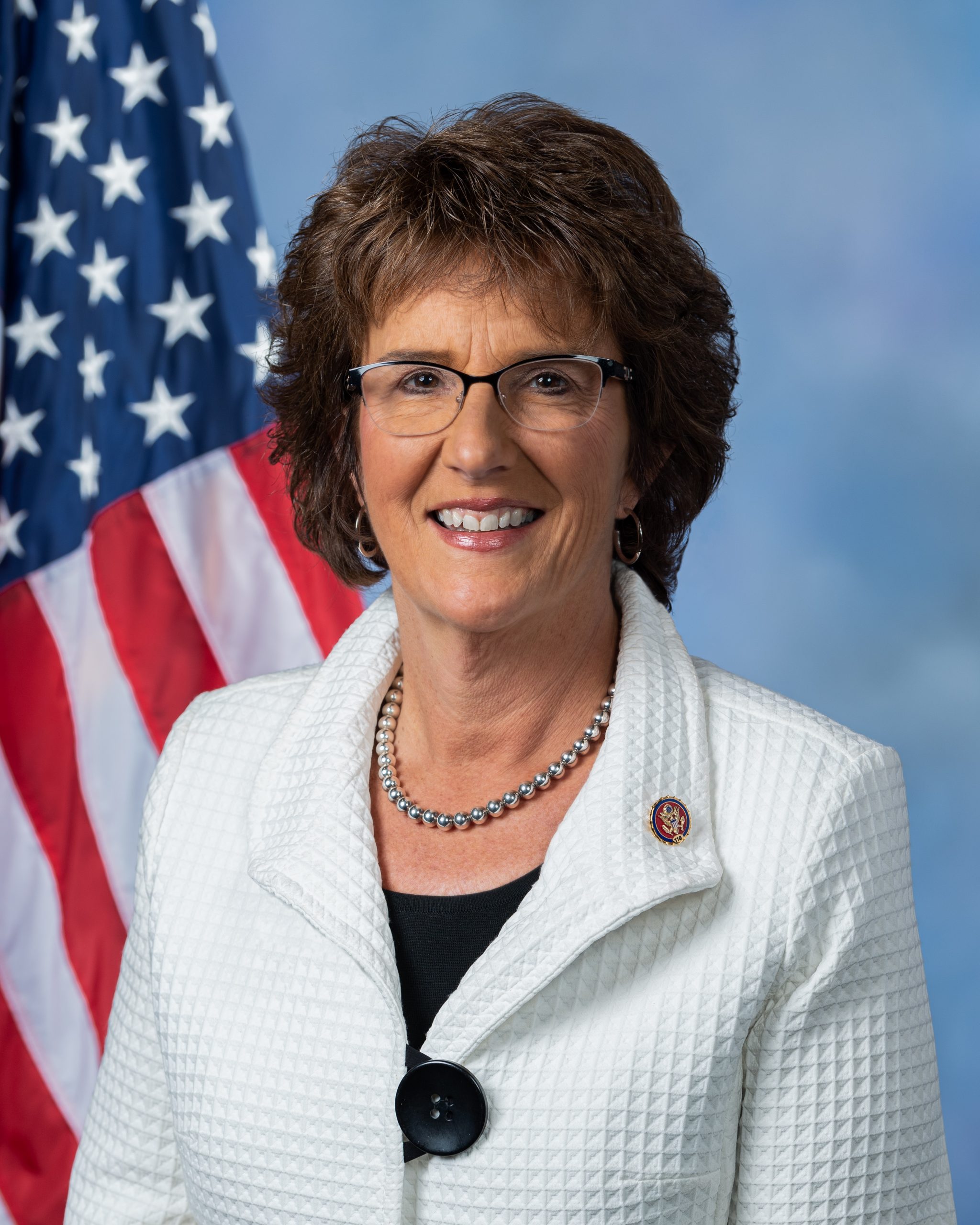 Local Sources- U.S. House Representative Jackie Walorski (R-Indiana 2) was killed yesterday in a car accident along with two of her staff members.

The accident happened in Representative Walorski's home district in Northern Indiana. After witness statements and video footage was viewed, the Elkhart Sheriff's office claims Wolarski's SUV, driven by Zachary Potts, crossed the center lane for unknown reasons and struck the other vehicle driven by Edith Schmucker. Schmucker was also killed in the crash.

Walorski was elected to the U.S. House of Representatives in 2012 and has held her position since. Prior to the House, she was a member of the Indiana State Legislator. She was seeking reelection this year.

Emma Thomson was confirmed as Walorski's Communications Director and Potts was her district director and Republican chairman for northern Indiana’s St. Joseph County. Both we're killed in the accident.(From Associated Press)

The crash is still under investigation.

Lawmakers in both Washington D.C. and Indiana offered condolences and grief to Walorski and all the families involved.

Senator Mike Braun released the following statement regarding the life of Congresswoman Jackie Walorski and two staff members who died today in a tragic accident.

“Jackie Walorski was a tireless advocate for the Hoosiers she represented and a kind friend to everyone she met. She faithfully served her constituents and her Lord and Savior, and I trust she is now wrapped in the arms of Christ. This is a devastating loss, and we grieve for her two staff members – Zach and Emma – who had their whole lives ahead of them. Please join me and Maureen in praying for the families and friends of those lost on this tragic day for Indiana.”

You can watch Senator Braun's Statement from the Senate floor here:

“I am deeply saddened by the loss of my dear friend Jackie Walorski. Jackie loved Hoosiers, her country and served with honor in Congress. My prayers are with her family as well as the families of Zachery Potts and Emma Thomson”

Indiana Broadcasters Association Executive Chairman Dave Arland also released a statement after the passing of Walorski and her staff members.

"Representative Walorski was a no-nonsense Republican who was also a fervent advocate for her constituents.  She was a former broadcaster, too, working as a camera operator at WSBT-TV in South Bend.  Every visit with Jackie, whether at her Mishawaka office or on Capitol Hill, began with a reminder that time is short and that those who come to speak with her should get right to the point.  That candor is sometimes missing from discussions with members of Congress, and we join with the people of her district to mourn her passing and the other lives lost in the Elkhart County accident.”

In President Joe Biden's statement he thanked Walorski for her years of service to the United States of America.

“We may have represented different parties and disagreed on many issues, but she was respected by members of both parties for her work. My team and I appreciated her partnership as we plan for a historic White House Conference on Hunger, Nutrition, and Health this fall that will be marked by her deep care for the needs of rural America.”

Flags in Indiana and at the US Capitol will be flown at Half-Staff in Walorski's honor.