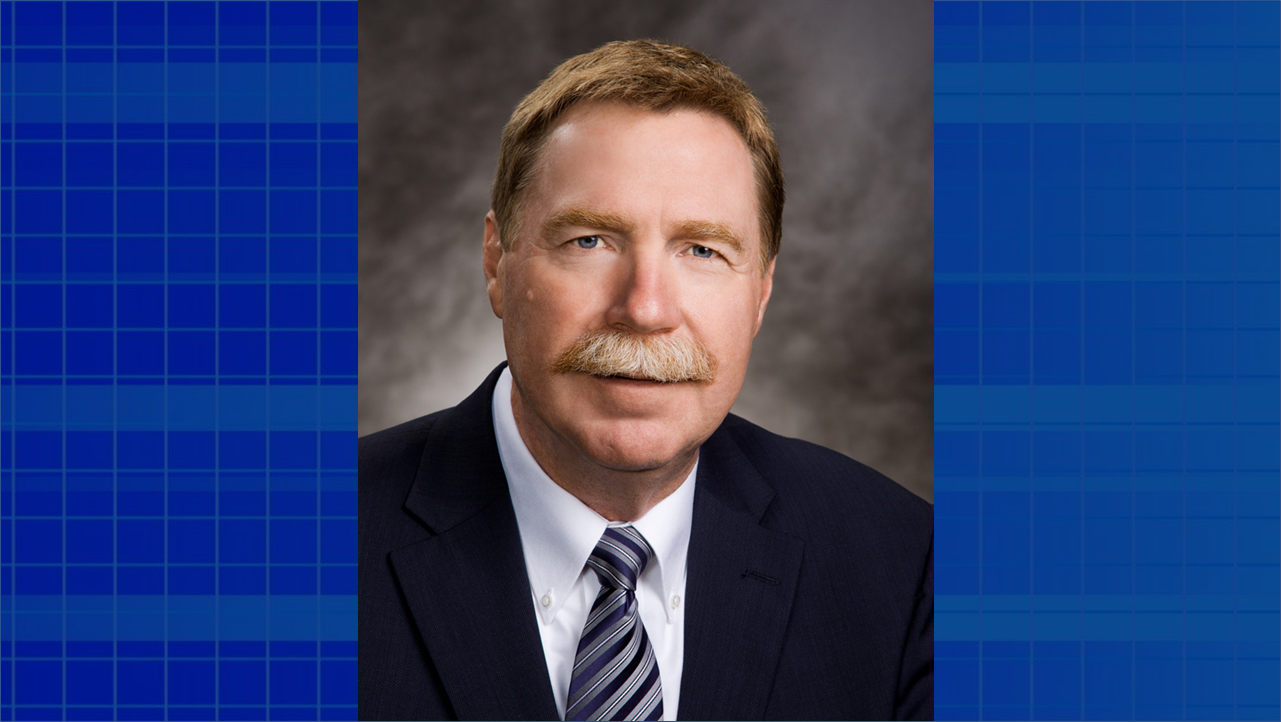 Today, Hoosier Hills Credit Union (HHCU) holds more than $575 million in assets and employs nearly 200 people at its eight service centers in south central Indiana. The Credit Union now serves members who live or work in 35 Indiana counties, from as far north as Morgan County down to the Ohio River in Tell City.

Hoosier Hills Credit Union has its foundation in relatively small communities. “As we’ve built our business, it wasn’t because there were lots of new people moving into town. I think it really was because we offered a good alternative to the financial services they currently had access to,” commented McNichols on the growth of the Credit Union. “We’ve had a positive impact on the people who live in those communities, even those who didn’t end up coming to Hoosier Hills Credit Union for their financial needs and services, because of the impact we had on pricing and fees to other financial institutions.” He said growth has come by taking care of individual members, one at a time. “Our goal has always been to give our members the best advice we possibly can and hopefully have the products and services to meet their needs. So far, it has worked for us.”

McNichols has been a longstanding community leader in Bedford and Lawrence County, as well as in the credit union industry. He currently serves on the Radius Indiana Board of Directors and has served in numerous capacities with the Bedford Area Chamber of Commerce, the Bedford Recreation Foundation and the Lawrence County Community Foundation. Active in state and national credit union trade associations, McNichols served for 13 years on the Indiana Credit Union League Board of Directors, including as Board Chair, and for 20 years on the state’s Governmental Affairs Committee, 12 of those years as Committee Chair. In 2015, he was named to the Indiana Credit Union Hall of Fame. On the national level, McNichols was a member of the Credit Union National Association’s Governmental Affairs Committee and as a member of CUNA’s Kitchen Cabinet, a national task force to explore alternative structural options for credit unions in the United States. McNichols was also appointed in 2016 by then Governor Mike Pence to the Indiana Board for Depositories as the first ever credit union representative on that Board.

The HHCU Board of Directors has been working with McNichols to plan a smooth transition in naming a successor. The Board will be hiring a search firm to assist in the process and will be looking nationwide for the best candidate to fill this position. “We are confident that George is leaving the Credit Union on solid footing, and equally confident we will find just the right fit to continue the growth and success Hoosier Hills Credit Union has experienced over the years,” said Jennie Edwards, HHCU Board Chair. “We look forward to a great year ahead prior to the transition.”