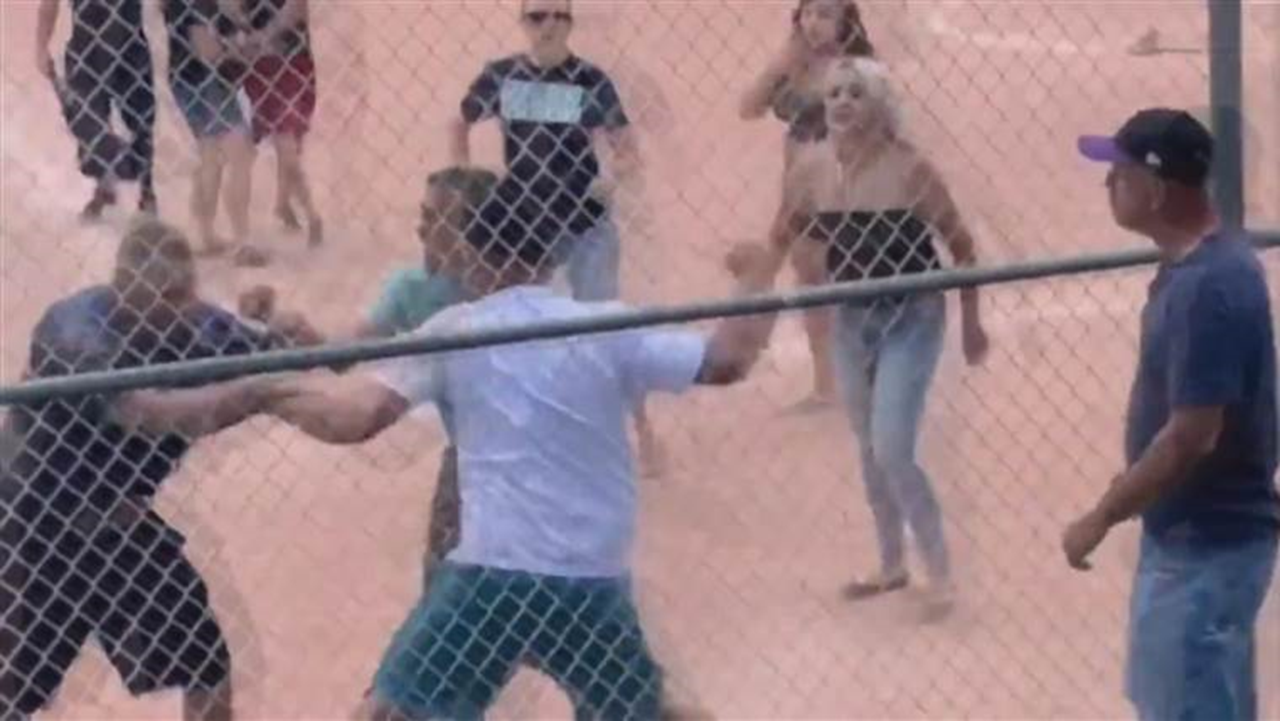 IHSAA Commissioner Bobby Cox talked to WISH-TV in Indianapolis on Wednesday morning about their new campaign this year.

"Act your age. Stay in your lane," Cox said. "When coaches coach, officials officiate, kids play hard and parents cheer hard for their team, it's a great event."

Unfortunately, it hasn't been like that at all events.

"We have some adults that have been living vicariously through their children, and acting out at these contests," Cox said. "When calls that are made by the officials don't go their way, they express how they feel about it in a more personal and violent manner."

Cox said because of the ongoing issue, they're cracking down on the angry and violent parents lashing out at officials during high school events.

"If you're a parent sitting there, and you're offended by this campaign, you might be one of the people we need to sit down and talk to the greatest."

The IHSAA is also starting to see another problem -- a shortage of officials.

"Our average age of officials now is over 50 years of age," he said. "And we're not replacing them at the rate that we're losing them."

That's because younger adults don't want to deal with the berating fans.

Cox added that if they can't find a solution to the referee shortage, they might have to start changing schedules.

"They're all assigned going somewhere on a Friday evening," he said. "And there's a shortage. So what happens is that we're going to have some games that will have to be played on Saturdays or maybe played on Thursday night."

Earlier this month, a football game in Indianapolis between Lutheran and Shortridge high schools had to be canceled because they didn't have enough referees.

According to an op-ed written by Cox and Karissa Niehoff, the executive director of the National Federation of State High School Associations, a survey among high school athletic directors across the country asked them what their last favorite part of the job was. 62% answered with "dealing with aggressive parents and adult fans."

The article also said 80% of new officials quit after the first two years, and unruly parents were cited as the main reason why.