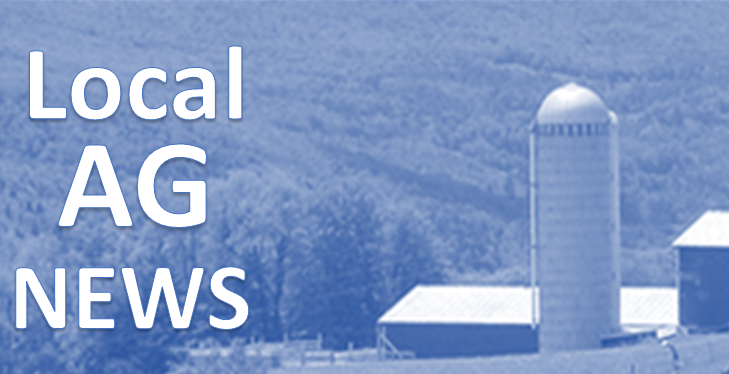 * WITZ is an affiliate of Network Indiana.

INDIANAPOLIS - Indiana farmers are caught in the middle of the escalating trade war between the U.S. and China.

China is a $320 million market for Indiana pork producers; more than a quarter of American pork exports to China come from Hoosier farms. That market share is expected to shrink with China's announcement of a 25-percent tariff.

Some economists have argued if China stops buying pork from the U-S, it'll have to buy it elsewhere, and the U-S can sell to those countries. Bob White with the Indiana Farm Bureau responds a market the size of China can't be replaced that easily.

And White's concerned the damage could be long-term. He says a trade war threatens the reputation for dependability that American suppliers work to build. White says it took 30 years for soybean farmers to recover fully from the effects of the grain embargo President Jimmy Carter imposed in 1980 against the Soviet Union in response to its invasion of Afghanistan.

And White says he's worried the next tit-for-tariff could hit soybeans, beef, corn and ethanol.