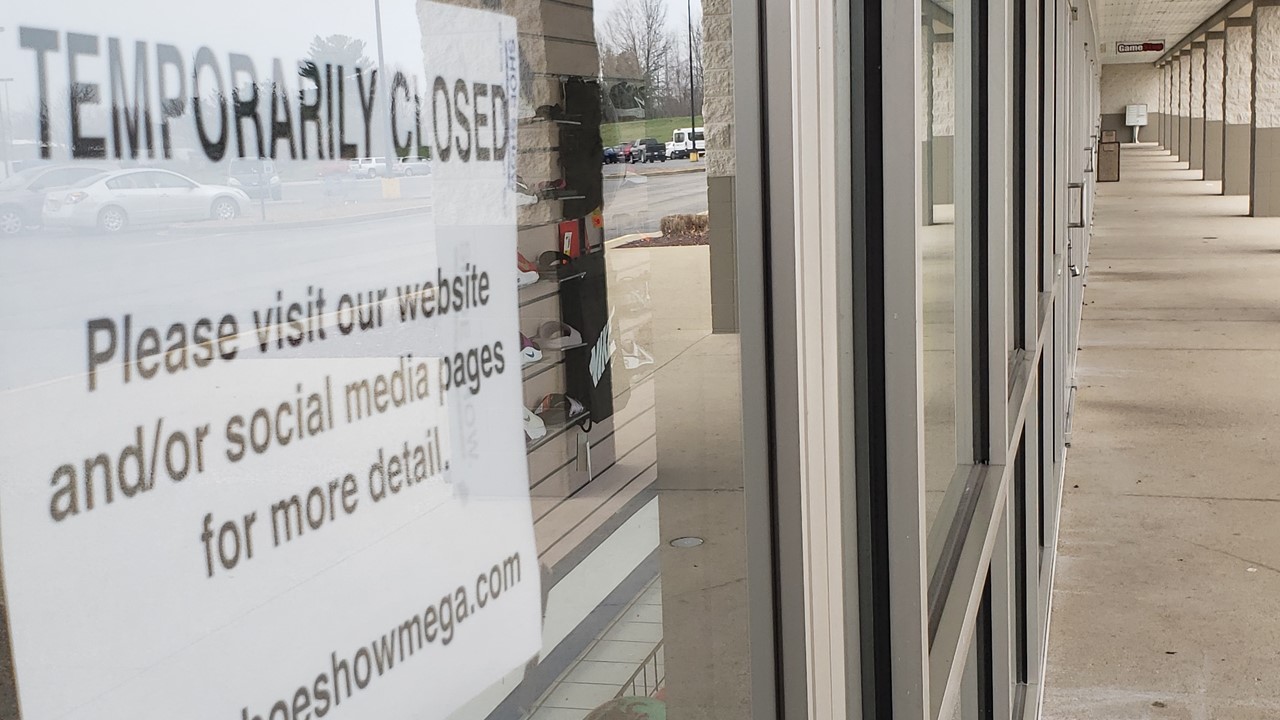 STATE WIDE-- People who own businesses in Indiana are having a tough time because of the state-wide shut down.

But, they also expect to continue to have a hard time, even after the stay at home order is over, says a new survey conducted by the Indiana Chamber of Commerce. The majority want to get back open as soon as possible.

"Businesses and employees in Indiana are hurting as they are around the country, and the survey reinforces the importance of resuming business activity as soon as possible and as safely as possible," said Kevin Brinegar, president and CEO of the Indiana Chamber. "That's obviously a delicate balance.

The survey, called "Indiana's Road to Economic Recovery", was conducted from throughout mid-April, and included responses from 1,400 business leaders and owners. You can see the survey results and recommendations at www.Indianachamber.com .

The surveyors asked business owners to rate their level of damage from the shut down.

"A significant number responded 9 or 10, 10 being total devastation," said Brinegar. "The biggest effects so far: revenue loss. Eighty percent of them cited that. Cash flow concerns, over half; suspended operations and employee layoffs."

While business owners do want to get back to work, Brinegar said safety is still heavy on their minds.

"Businesses are saying and other experts are saying that widespread testing is really the key to re-opening the economy," said Brinegar, noting the the governor's plan includes efforts to test as many people as possible.

"They want to be able ideally to test every employee as they come back to work, before they're even allowed into the facility."

He said businesses also want some level of legal protection, including immunity from some types of lawsuits.

"Employers need to be protected from lawsuits alleging that employees or customers contracted the virus in that place of work, when, in fact, there's no way to verify that."

Brinegar acknowledged that such protections would require legislative action, and that the state is not currently looking at the possibility of a special session. The legislature meets again in January.