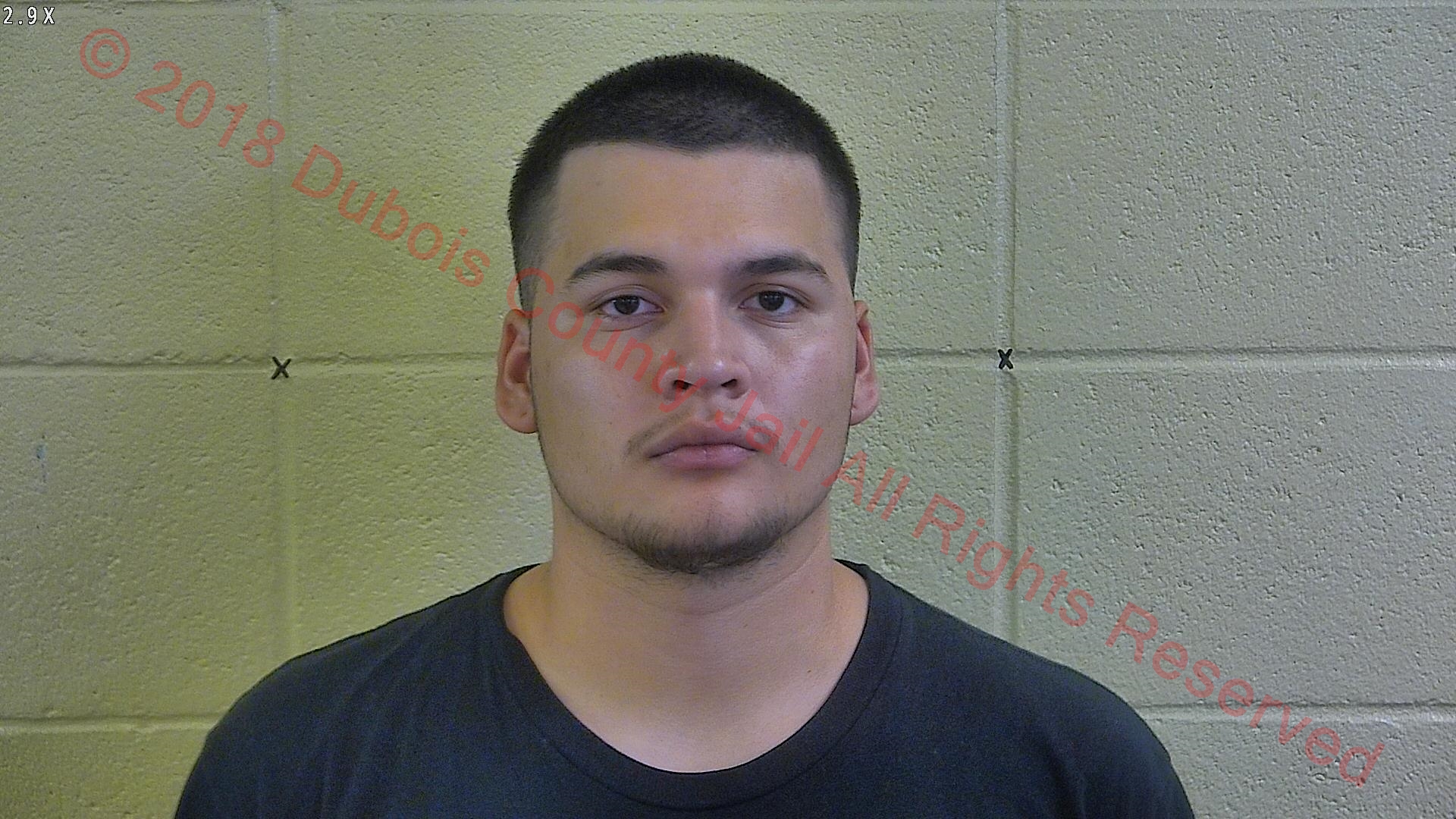 HUNTINGBURG -- Five people have been arrested, four of them minors, in connection to a home burglary earlier this month.

Several pieces of jewelry were taken from the home on 19th Street.

18-year-old Brian Cruz was arrested yesterday and charged with Felony Theft and Burglary.

He’s also facing two counts of felony Contributing to the Delinquency of a Minor and 3 misdemeanor counts of the same charge.

Four teens were also arrested including three 17-year-old boys and a 16-year-old Female.

Two of the teens are charged with felony burglary and theft.

A third teen and the female were arrested on marijuana and paraphernalia charges.

Since they are minors, their names will not be released.