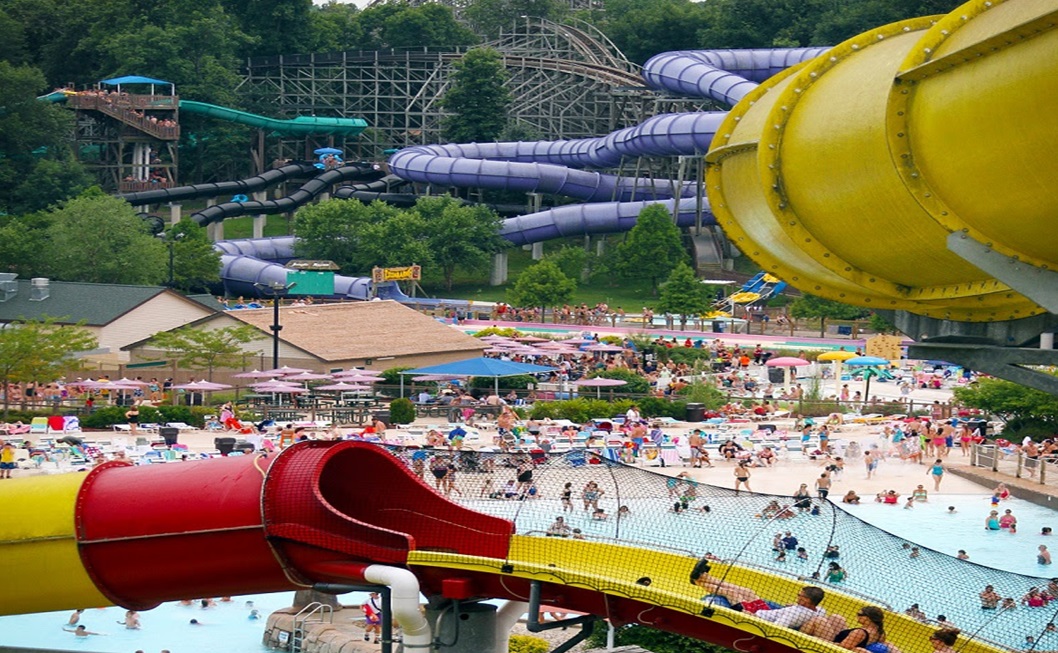 For the ninth year in a row, Holiday World’s Wildebeest water coaster was named the World’s #1 Water Park Ride. This top honor was announced by Amusement Today magazine, which presented the results of its annual survey of the “best of the best” in the amusement park industry during Saturday evening’s Golden Ticket Awards ceremony. In addition, the park’s Mammoth water coaster was named the #2 Water Park Ride, and Splashin’ Safari once again claimed the #2 Water Park spot.

“For this award, we thank our hard-working Hosts and Hostesses,” says park president Matt Eckert. “We’re undeniably obsessive about keeping our parks clean – and always will be.”

Amusement Today is an international monthly trade journal for the amusement and water park industries, based in Arlington, Texas. The Golden Ticket Awards are determined by surveys submitted by well-traveled park enthusiasts from around the world.

Holiday World & Splashin’ Safari will be open to the public next Saturday, September 15 and will be closed for a private event on September 16. Happy Halloween Weekends begin September 22. For more information, visit HolidayWorld.com or call 1-800-467-2682.