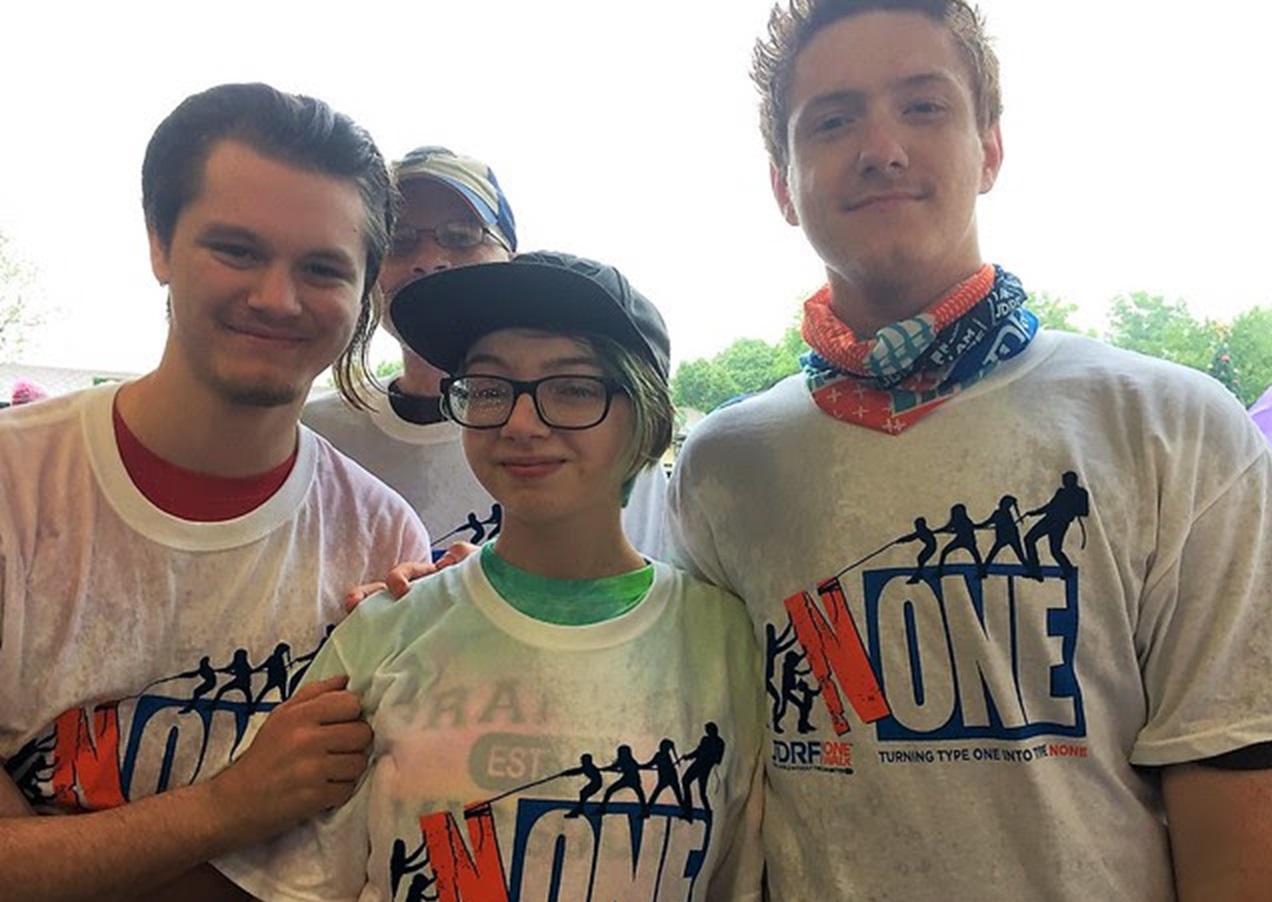 From Local Sources
SANTA CLAUS -- Holiday World & Splashin’ Safari hosted the park’s 14th annual “JDRF One Walk” today, raising more than $280,000 for the Juvenile Diabetes Research Foundation.
Holiday World donated tickets to JDRF for today’s event. The tickets were “earned” by individuals, families, and teams who raised hundreds of thousands of dollars in donations for the Walk.

Holiday World has helped raise $4.3 million for JDRF since the park’s late president, Will Koch – who was diabetic – started the event in 2006. Koch’s daughter Lauren Crosby was on hand this morning to thank the walkers, who numbered nearly a thousand.

According to JDRF’s website, there are nearly 200 One Walk fundraisers nationally each year, with proceeds going to research to “turn Type One into Type None.” 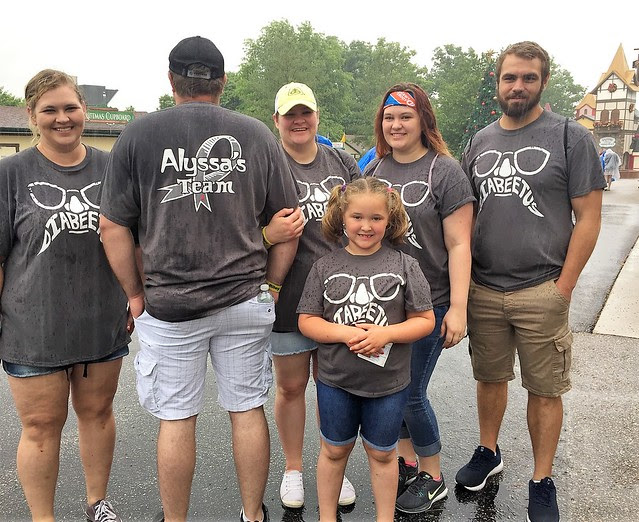