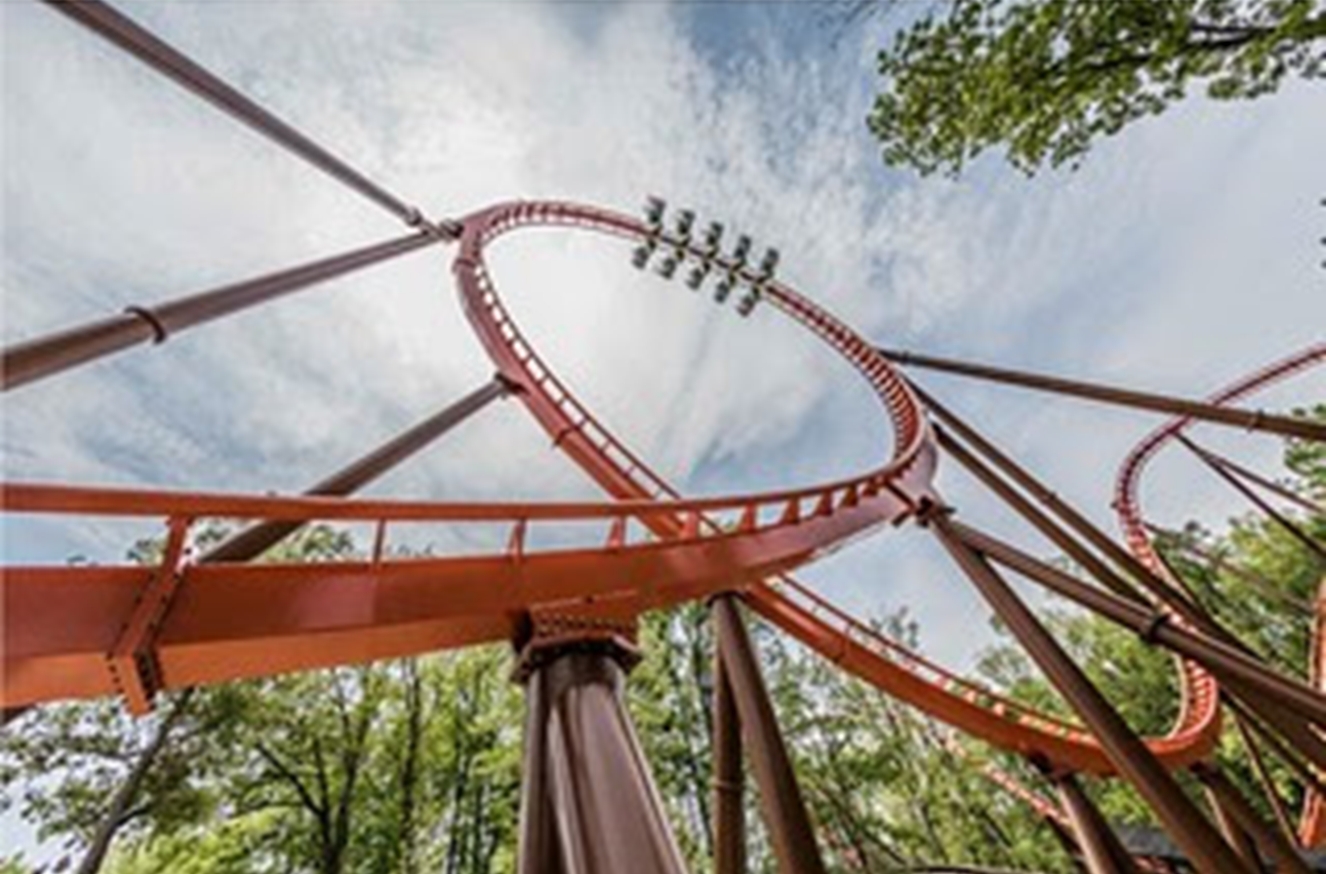 SANTA CLAUS -- Holiday World launches its 73rd season this Saturday with a new award: the Midwest’s Most Affordable Park.

“We kick off the season this weekend with another year of free parking, our 20th season of free soft drinks for everyone, plus free sunscreen,” says the park’s president, Matt Eckert. “It’s a great feeling to see we’re ranked #1 in the Midwest and #2 in the nation when it comes to affordability. Add that to our lineup of world-class attractions, clean grounds, friendly Team Members, and our new Santa’s Merry Marketplace, and we’re off to another fantastic season!”

Santa’s Merry Marketplace is part of the park’s investment of $5.5 million for the 2019 season, including:

Menu changes throughout Holiday World & Splashin’ Safari include a total of 110 new items, half of which are in Santa’s Merry Marketplace, which will feature Asian Cuisine, Pizza & Pasta, Deli Sandwiches, Kids Favorites, American Grill, and a show kitchen for candy making. Menus parkwide, available at HolidayWorld.com/Food, include continued attention to vegetarian, gluten-free, and allergen-friendly options.

Holiday World opens for the season on May 4. Splashin’ Safari’s opening day is the following weekend. Season Passes for 2019 are discounted at their lowest prices through May 3. Best discounts for one-day tickets are available using the park’s Pick Your Price Calendar. For more information, visit HolidayWorld.com or call 1-877-463-2645.