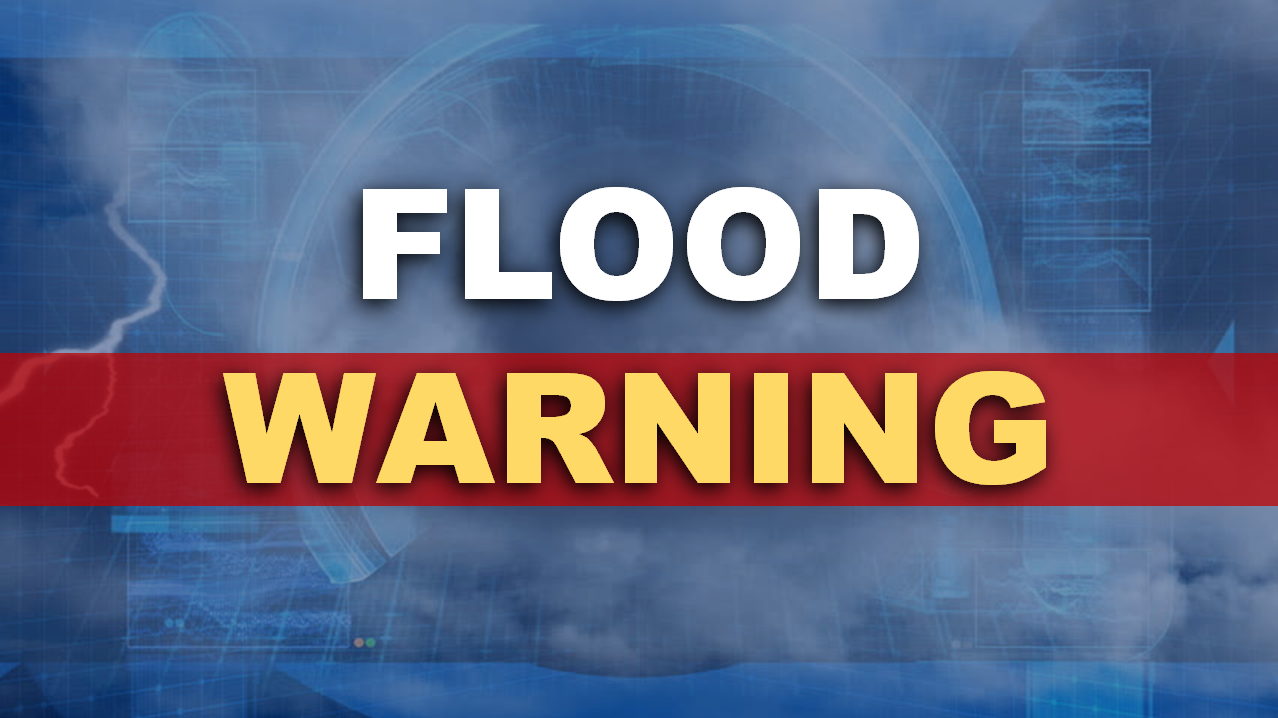 JASPER -- Heavy rain has been falling all night and it will be around for a while today.

Watch for high water on area roadways and be prepared for lower visibility in some of the stronger downpours.

So many Dubois County roads are flooded that crews are running out of cones to put out to warn drivers of the high water.

We've also received reports of trees down in several areas.  Also, crews are responding to a two-vehicle crash with injury on SR 64 at Styline Drive. One vehicle is overturned in the ditch.  Avoid the area.

GREATER JASPER SCHOOLS: Bus 12 is running late due to the high water.

Areas Affected: Dubois, IN; Orange, IN; Crawford, IN; Washington, IN

* At 645 AM EDT, local law enforcement reported heavy rain in the warned area and county roads are beginning to flood. Between 2 and 3 inches of rain have fallen.

Some locations that will experience flooding include...

Additional rainfall amounts up to 1 inch are possible in the warned area.