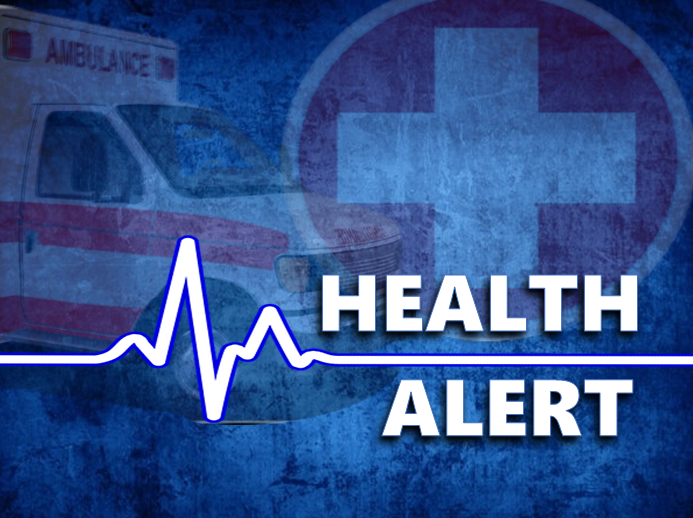 The Indiana State Department of Health (ISDH) and the Marion County Public Health Department confirmed that an exhibitor at the convention had the mumps. They also believe the person was in the FFA Blue Room on October 30 and 31.

The worker had left the convention by Friday November 1.

The ISDH said the risk of exposure is low. They are letting people know about the mumps case out of caution because the convention brings attendees from both Indiana and many other states.

It usually takes between two and three weeks for symptoms of mumps to appear in someone who has it, but they may be mild or not apparent.

Mumps symptoms include swollen glands, fever, headache, muscle aches and loss of appetite. The Centers for Disease Control and Prevention (CDC) says most people with mumps recover within two weeks.

The CDC recommends you get a combination vaccine that protects against three diseases: measles, mumps, and rubella (MMR).