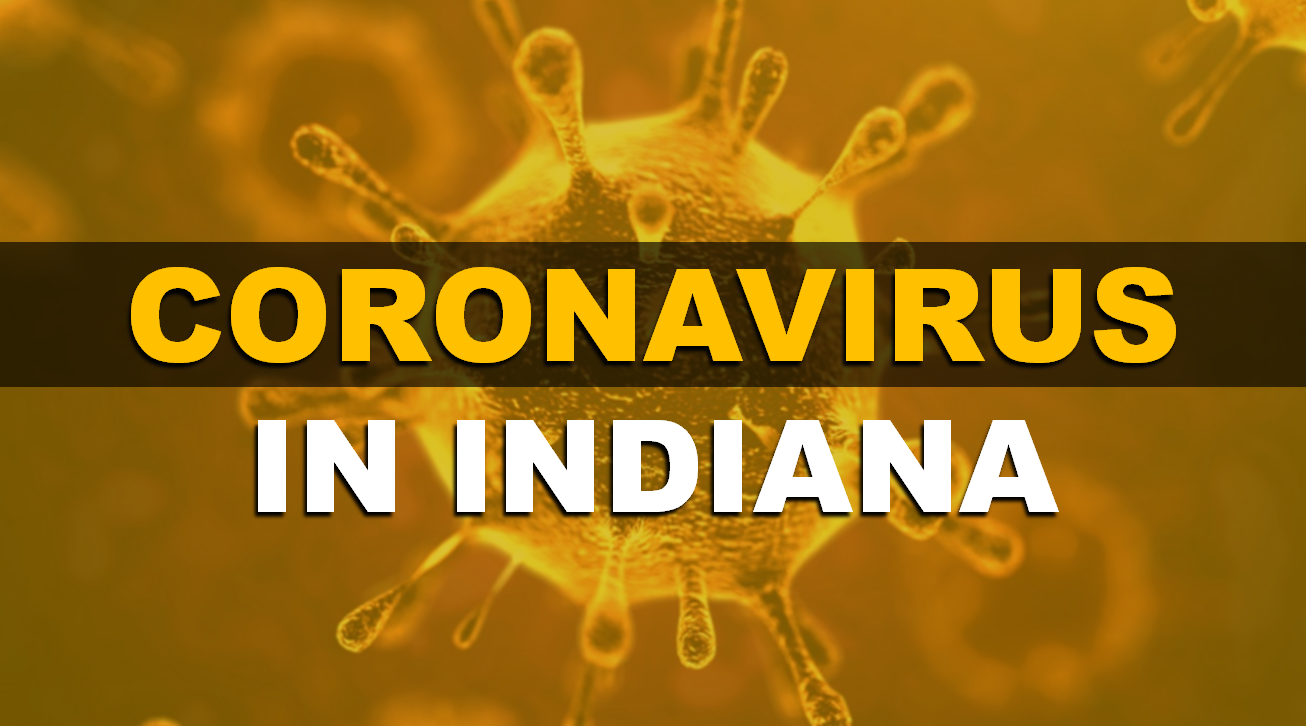 PORTER COUNTY, Ind. -- Doctors are testing a person in northern Indiana for the Coronoavirus.

The Northwest Indiana Times reports that the person's doctors are testing and has been isolated at a hospital. They say the person was traveling through Porter County and the Centers for Disease Control will determine the final diagnosis.

So far the CDC has confirmed five cases of the virus in the United States. People in Illinois, Washington, California, and Arizona has all tested positive and they had recently returned to the US from the Wuhan region of China, which is where the virus is said to have originated.

Chinese leaders say over 100 people have died from the virus and thousands more are infected. Surrounding countries and cities, such as Hong Kong, have cut off rail lines between them in order to keep the virus from spreading.

Airports in Chicago, Los Angeles, Atlanta, and New York are all conducting health screenings of people flying into the US from China.