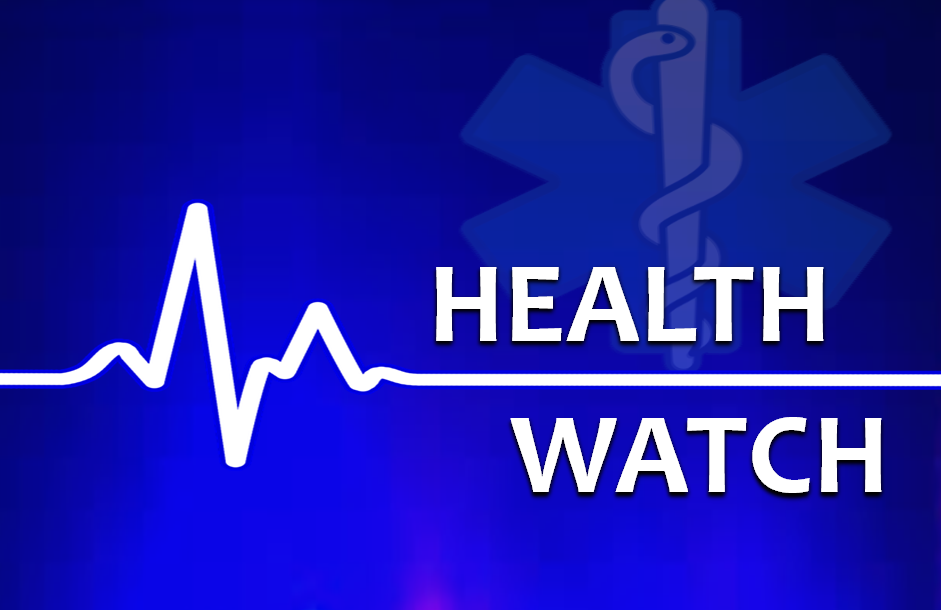 STATE WIDE--Washing your hands is the first defense against getting hepatitis A, which has killed one person in Indiana, in an outbreak that has infected 4,000 people in ten states. The Indiana State Health Dept. also recommends getting the vaccine.

"There are safe, effective vaccines that are used to prevent hepatitis A infection. They are available from health care providers and pharmacies as routine, preventive care," said Pam Pontones, deputy commission for the State Dept. of Health.

She said they have seen a number of cases in the southern part of the state, but the over 200 since Nov. 2017, have also been in other parts of the state.

"Hepatitis A is a highly contagious, viral disease of the liver," she said. She said it causes inflammation, and the symptoms are nausea, vomiting, fatigue, diarrhea, loss of appetite, and jaundice, can appear anywhere from 15 to 50 days after catching the virus.

The primary way people get it is by ingesting something that someone else who has it has touched.

"Hepatitis A is spread through the fecal-oral route," said Pontones. "It can happen when people have close contact, they share objects that are put in the mouth and there is not access to good hand washing facilities or good hand washing practices."

People who are most at risk for getting it during this outbreak are people who use illicit drugs, the homeless, men who have sex with other men and people who are in jail or prison.

But, good hand washing should keep people from getting it, high-risk or not.

"Practice thorough and frequent hand-washing. That is really important to stop the threat of infection," said Pontones.

The State Dept. of Health is not giving out any information on who died of hep A, or where it was in the state, due to privacy concerns.