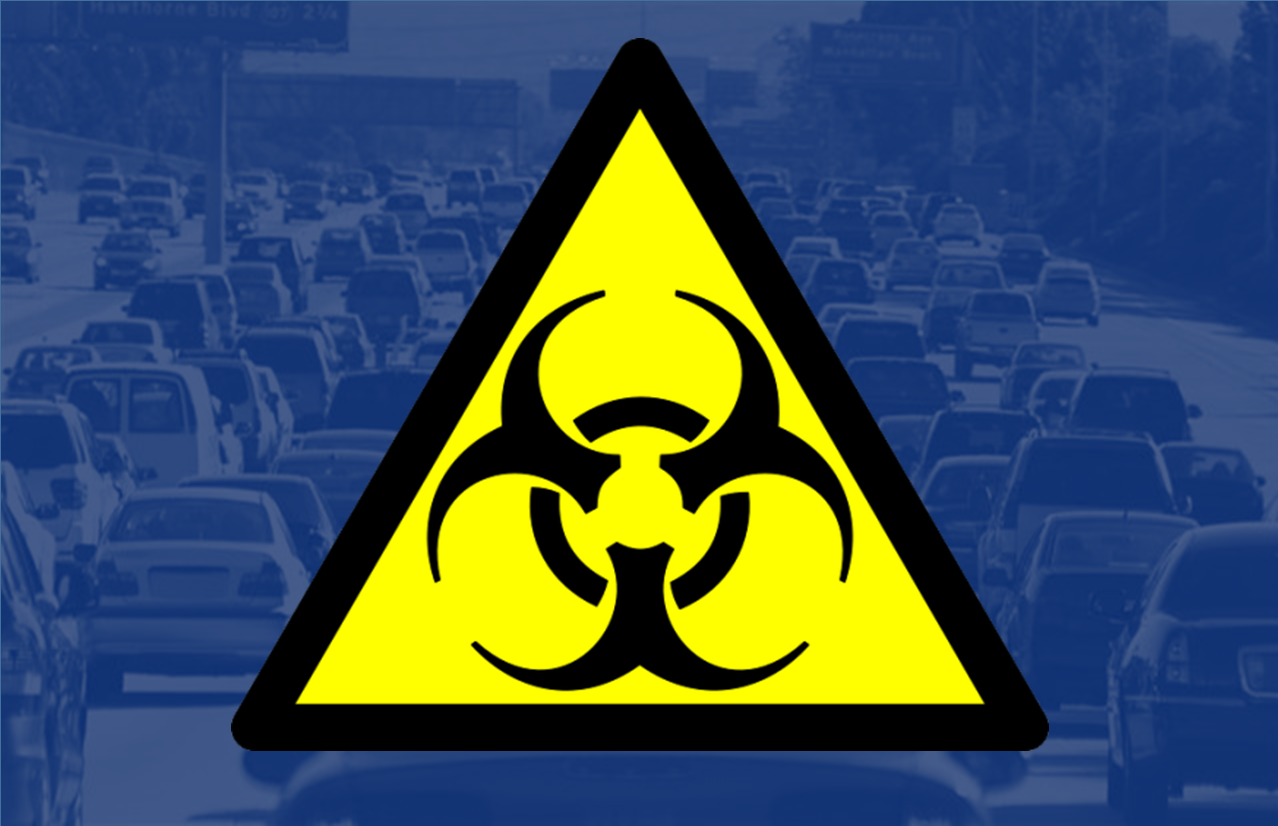 WARRICK COUNTY -- A hazardous materials spill sent a state trooper and three others to the hospital.

It happened just before 9:20 Monday morning on SR 66 east of Epworth Road in Warrick County.

The responding state trooper and three other drivers were decontaminated at the scene and transported to an Evansville hospital as a precaution.

The roadway was closed for several hours as the scene was cleared.

The vehicle that spilled the substance belongs to a company called Time Dedicated Carriers based in Rockport.