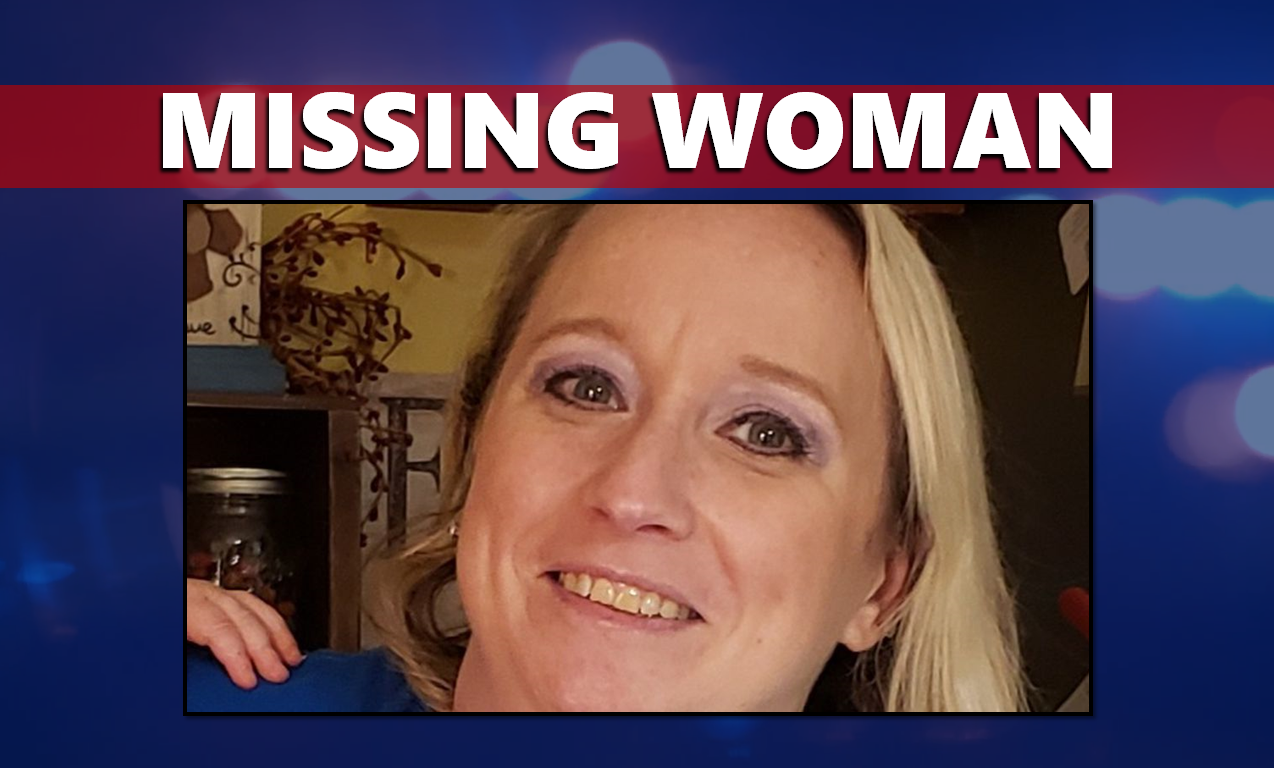 WITZ Radio News is media partners with WFIE-TV in Evansville

TELL CITY - The Tell City Police Department is asking for the public’s help to find a missing woman.

She was last seen in the early morning hours of May 28 in the parking lot of the Tell City Wal-Mart.

At 2:09 a.m., video surveillance cameras showed Perry entering the passenger’s side of a dark colored convertible passenger car. Her car was also located abandoned in the parking lot of Wal-Mart.

Authorities believe the passenger car could possibly be a Chrysler Sebring or similar make/model.

Police say Perry was visiting Indiana from her hometown of Blountsville, Alabama, at the time of her disappearance.