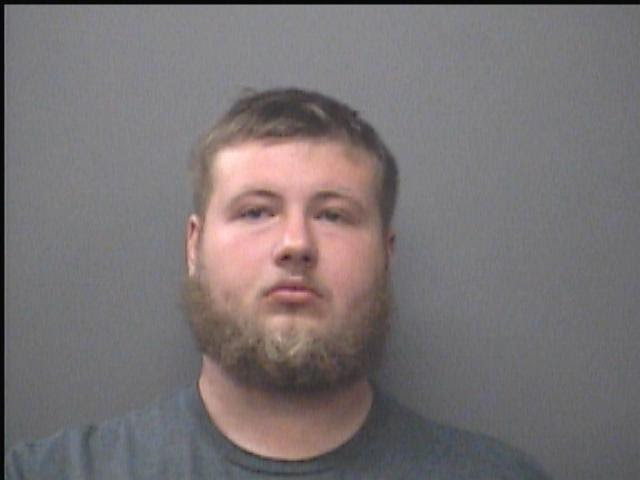 Pike County– Indiana State Police initiated a criminal investigation in October after receiving information a Haubstadt man had allegedly sent an inappropriate picture via a social media platform to a female minor.

During the investigation, Indiana State Police Detective’s Nick Hatfield and Brandon Deig revealed Dustin Bratcher, 21, of Haubstadt, allegedly used a social media platform in June and sent an inappropriate picture to a female under the age of 16.

An arrest warrant was issued, and Bratcher turned himself in at the Pike County Jail yesterday evening. He posted bond and was released. Bratcher will appear in court at a later date.