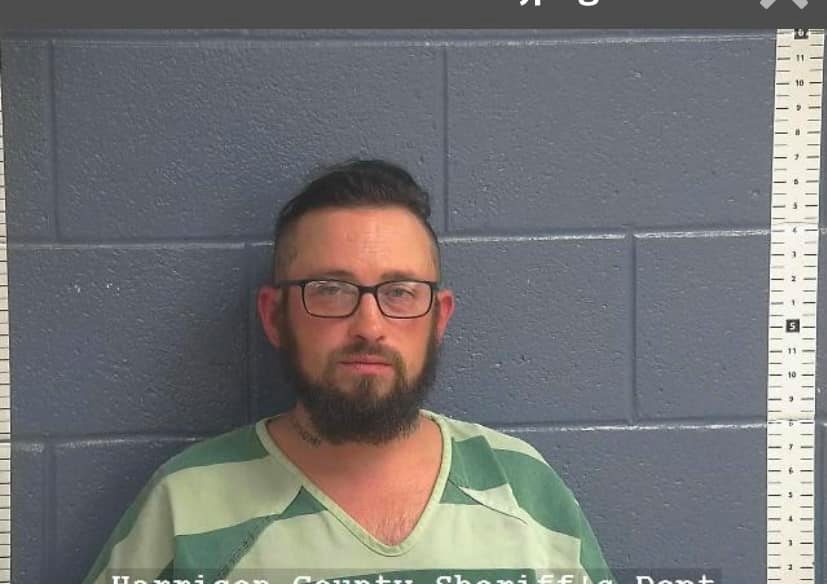 Harrison Co. - A Harrison County musician has been arrested on 26 felony charges including Child Molestation and Incest.

The allegations allege that, on or about the time between December 2012 and December 2019, Smith would force the victim to commit sexual acts.

Smith’s initial hearing in Harrison Superior Court was held Oct. 7 and he is currently being held in the Harrison County Jail on $100,000 full cash bond. Smith has the presumption of innocence until proven guilty.

"Jason Smith, age 39, was arrested Wednesday evening after a lengthy investigation resulted in 26 counts of child molesting and incest being filed against the defendant. Not just as a prosecutor, but as a parent, allegations of this nature shock the conscience and will be prosecuted to the fullest extent. All of us share a role in keeping children safe, and that is a duty that those of us who work these cases in Harrison county take very seriously.

**The defendant is presumed innocent until proven otherwise.** "