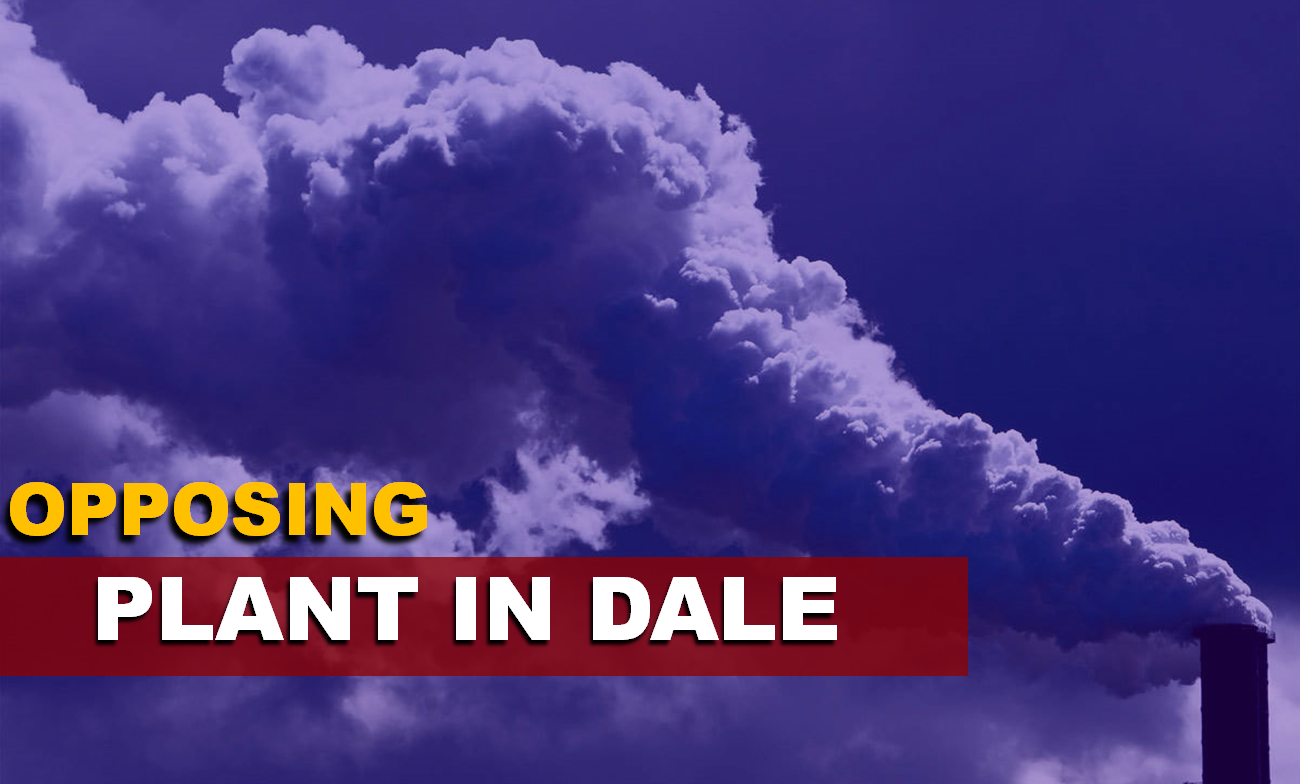 DALE -- A forum is being planned in Dale to update the community on the status of a proposed coal-to-diesel plant.

Riverview Energy wants to build that plant in Dale.

But, a group called SW Indiana Citizens for Quality of Life, opposes the building of the facility.  They fear the health and environmental impacts such a plant could have on the community.

It will be January 28th at 7 p.m. at Dale Presbyterian Church.

"We want to make sure that the state of Indiana is, not just receptive, but embraces investment and does so very responsibly," the governor said in that exclusive interview.  "I'm thrilled that we are getting the attention that we are getting.  I'm watching it, I'm monitoring it as well as the whole process unfolds.  It will be conducted just as professionally as any and all other projects are statewide."

But what about those health concerns? News Director David Shepherd pressed the governor.

"From a state perspective, we'll make sure that limits aren't exceeded and that the local community, who are out there working hard to entice business investment of all types, we'll make sure they live within the rule system that we have created here that makes sure our air, and our water and our soil are clean and safe."

IDEM says the proposed plant will not pose a significant risk to public health or the environment.

Some opponents think IDEM’s motives are political in this case, saying they don’t feel any better about the plant coming to Dale than they did before IDEM issued its findings.