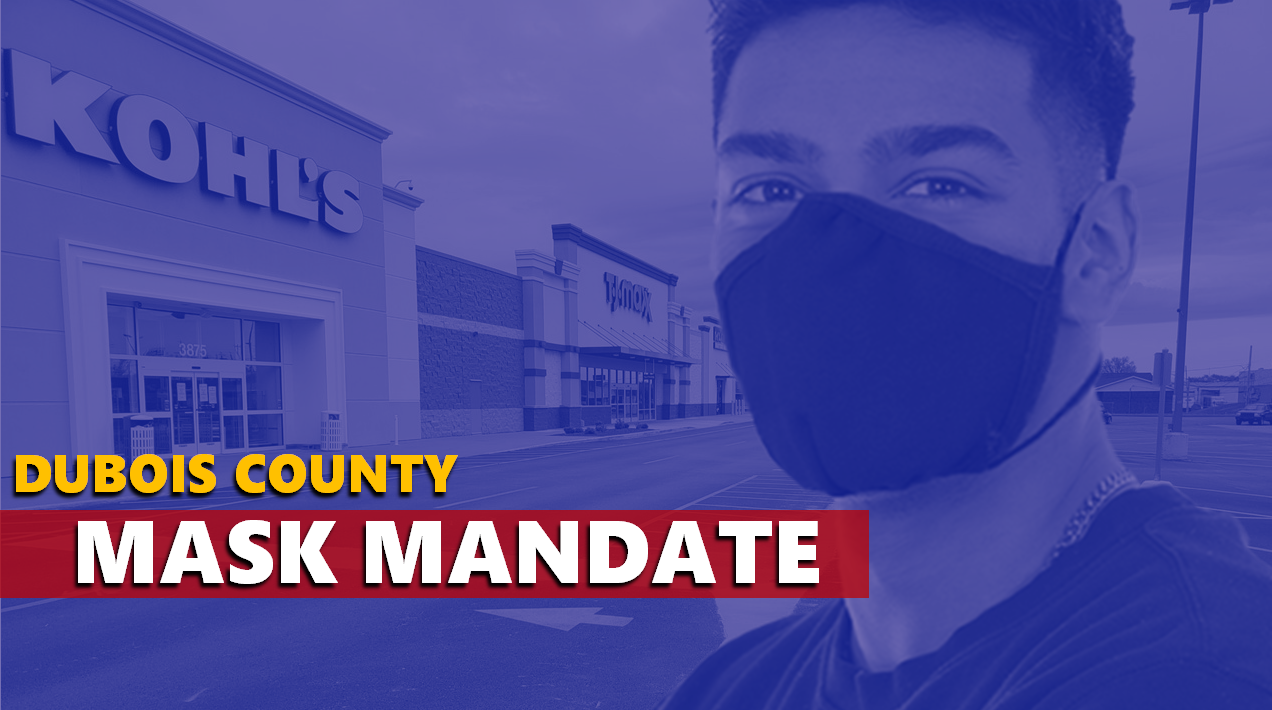 STATEWIDE - Governor Holcomb is sticking with plans to lift a mask order and state gathering limits on Tuesday. But he's warning Indiana's fight against the coronavirus isn't over.

COVID-19 is accelerating again in most of the eastern two-thirds of the U-S. Indiana is averaging a thousand cases a day, the highest pace in five weeks. And the last week saw Indiana's first cases of more dangerous Brazilian, South African and California variants. President Biden and the Centers for Disease Control have urged governors lifting mask orders to reconsider.

Holcomb acknowledges there's been an uptick in cases, but says that's not the only number he's watching. He says Indiana hospitals now have the space, manpower and equipment to handle an increase in patients.

About a quarter of Hoosiers have gotten at least a first dose of vaccine, and Holcomb notes 10-percent more have had the virus itself. And he points out vaccination rates are much higher among those at highest risk for serious illness.

While the state mask order is going away, at least four counties, including Marion County, will still require masks. They'll also be required at schools, in state buildings, and at coronavirus testing and vaccination sites. Holcomb and state health commissioner Kristina Box recommend wearing them even where they're not required.

Box says the state is watching closely for virus mutations, especially in the small number of people -- about 200 so far -- who have become infected even after being fully vaccinated. That's about one of every four-thousand vaccinated Hoosiers. Box says most of those have been people over 80 whose immune systems aren't as strong, but says while the vaccines are believed to be effective against the variants, a surge in those "breakthrough" cases would suggest the virus has begun to outsmart the vaccine. And she cautions the more people catch the virus, the more opportunity it has to mutate in new ways.