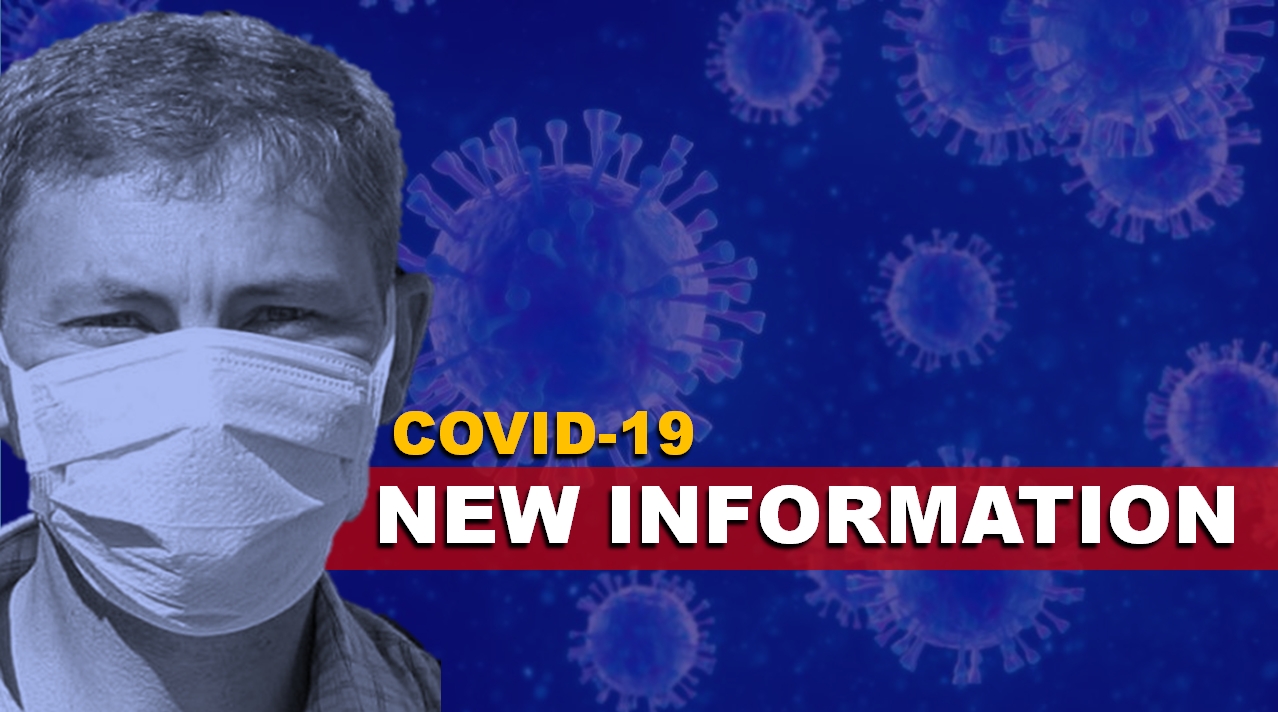 There are more Hoosiers in the hospital with coronavirus than at any time since mid-May, and Indiana's five highest one-day totals for new cases have all come in the last week. The state has diagnosed 11-thousand new cases in that span.

Holcomb says the problem isn't the lifting of capacity limits on restaurants and bars, but too many people he says are "literally whistling past the graveyard" by holding big gatherings without masks or social distancing. He says he understands "mask fatigue" is setting in, but says capacity limits aren't the issue. He notes the Indianapolis Colts and Indy Eleven successfully admitted thousands of fans to Lucas Oil Stadium by enforcing mask and distancing precautions.

In contrast, he says, many new infections have been traced back to weddings or family gatherings where people failed or refused to wear masks. He says the virus's resurgence across the Midwest is a reminder that people need to do what they can to reduce the odds of the virus's spread, with masks being one of the main steps within people's control. He says not masking up represents a disregard for fellow Hoosiers.

Holcomb says he'll reevaluate whether to reimpose restrictions in another week. And Indiana State Department of Health chief medical officer Lindsay Weaver says the department will consider imposing its own restrictions in counties categorized as "high risk" due to a combination of high numbers of cases and high positivity rates. Currently, only Fountain County is in that category, but 21 others are classified as nearing high risk. Weaver says the state will confer with local health departments on steps to control the virus. In high-risk counties, she says the state could restrict visitation at jails and nursing homes or order new limits on large gatherings, including school events.

Weaver says contact tracers are finding higher numbers of direct contacts of infected patients, another indicator that people are letting their guard down. She says many people are refusing to cooperate with tracers, which she says makes it more difficult to track and control the virus's spread.

About 400 Hoosiers are in intensive care with coronavirus, the most since May. Weaver says it's straining I-C-U staff and capacity in three of the health department's 10 districts, in southwest and eastern Indiana, and in the Elkhart-South Bend region.

The tally of new cases includes the official in charge of Indiana's virus response: ISDH Commissioner Kristina Box. Box says she took a COVID test after two staffers at her one-year-old grandson's daycare tested positive. Box says she has no symptoms, while her grandson and her daughter have tested positive with mild symptoms.

Box says her contacts outside her family have been minimal, but Holcomb and other administration officials are getting tested out of what Holcomb calls "an abundance of caution," with results expected Thursday.

Holcomb's announcement sparked criticism from his two opponents in next month's election, from opposite directions. Democrat and former state health commissioner Woody Myers slams Holcomb for not attempting to enforce the mask order, and says remaining at Stage 5, the final stage of Holcomb's reopening plan, sends the message things are back to normal, even though Holcomb and Weaver both emphasize they're not. Myers says some counties should go all the way back to Stage 3, which closed bars, clubs and entertainment venues.

And Westfield software engineer Don Rainwater, the Libertarian nominee, accuses Holcomb of "insulting" Hoosiers by warning people who don't wear masks are causing others to get sick. He notes Box contracted the virus despite taking precautions and limiting her contacts almost entirely to family members. He argues the state can't keep you safe from a virus, and says Hoosiers "must do what they believe is appropriate for themselves, their families, their churches, and their businesses."