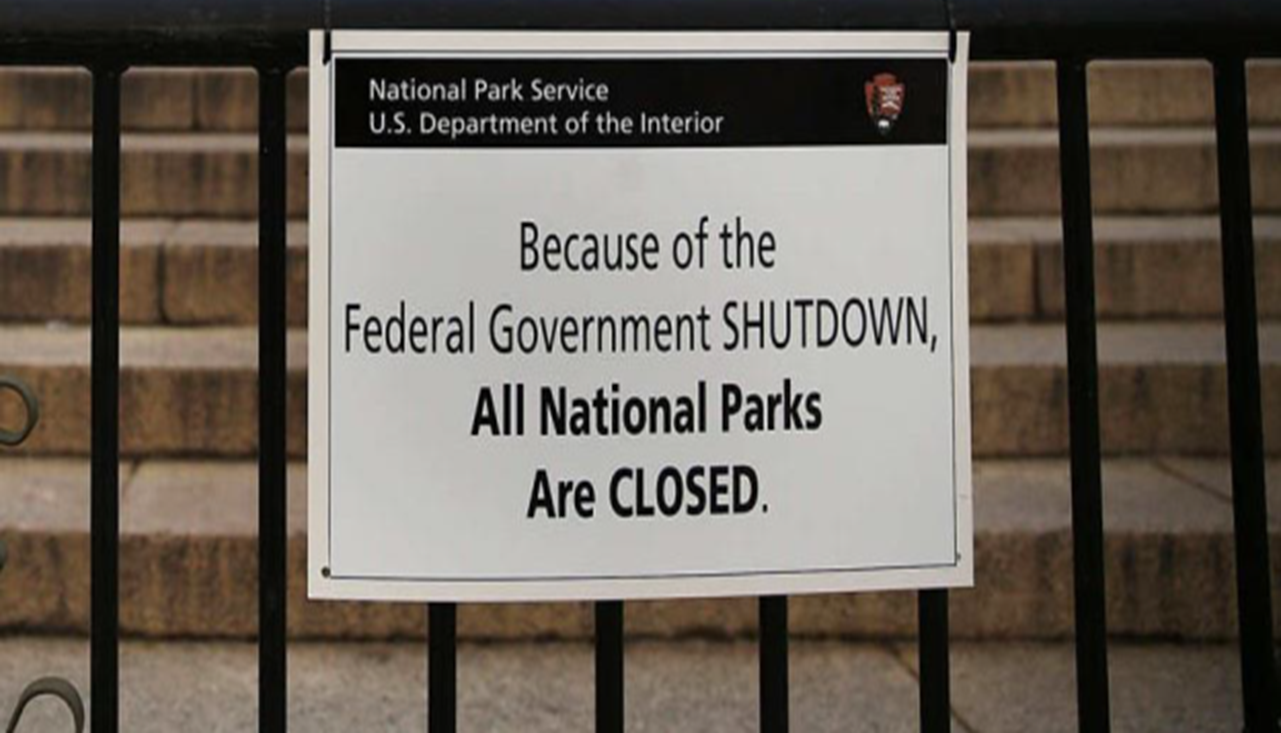 AREA WIDE -- With the federal government shutdown over a funding fight, the ripple effects are being felt through our area.

The U.S. Forest Service is funded by the federal government.  Their offices in Bedford and Tell City have been closed since the shutdown began December 22nd.

The Hardin Ridge Recreation Area at Lake Monroe is also shutdown.  Only one campground area is accessible.  Access to the rest of the park is blocked by barricades.

The U.S. Fish and Wildlife Service office in Bloomington also not operating over the lack of funding.