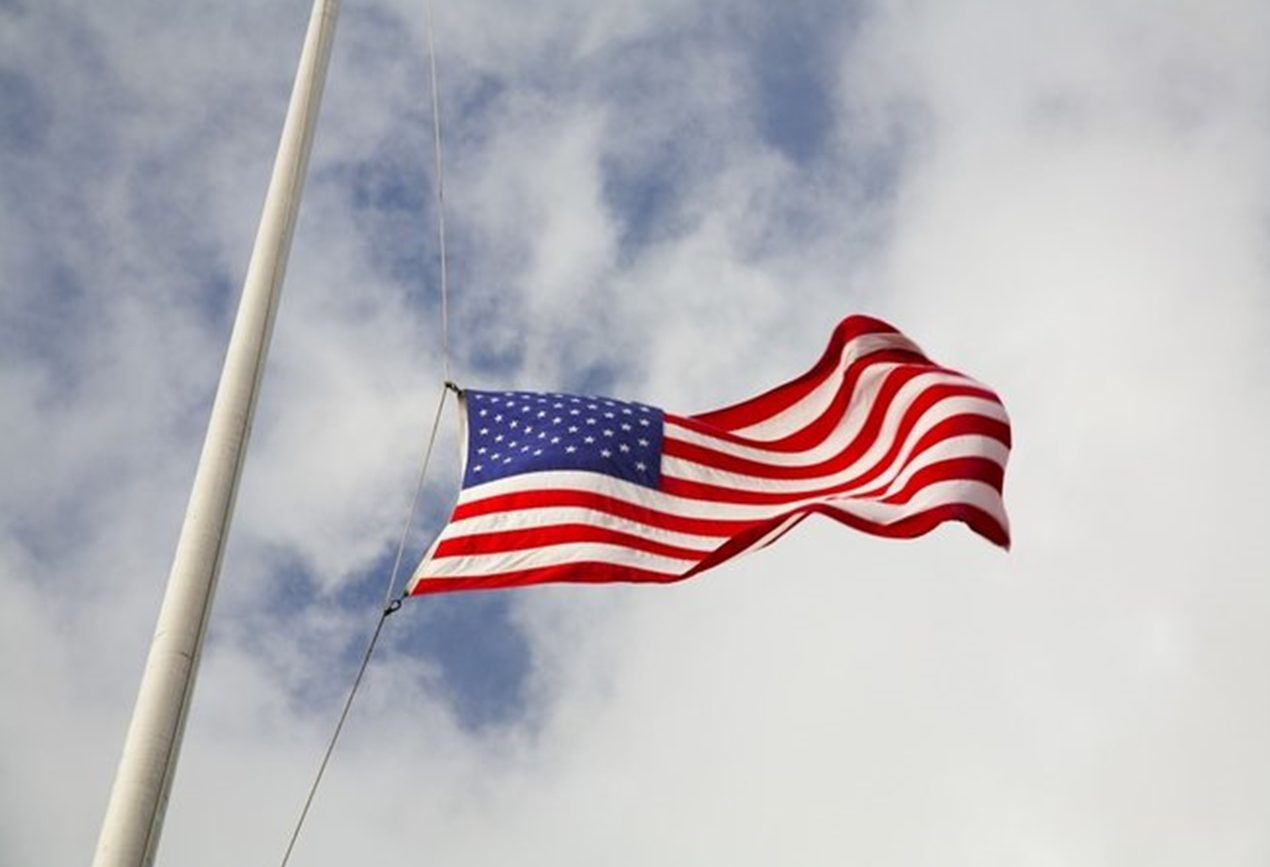 STATEWIDE -- Indiana Governor Eric Holcomb has ordered all flags around the state at half-staff to honor the victims of two mass shootings across the U.S. from over the weekend.

20 people were shot and killed at a Walmart in El Paso, Texas Saturday. Not 24 hours later, nine others were killed in a shooting at a night club in Dayton, Ohio.