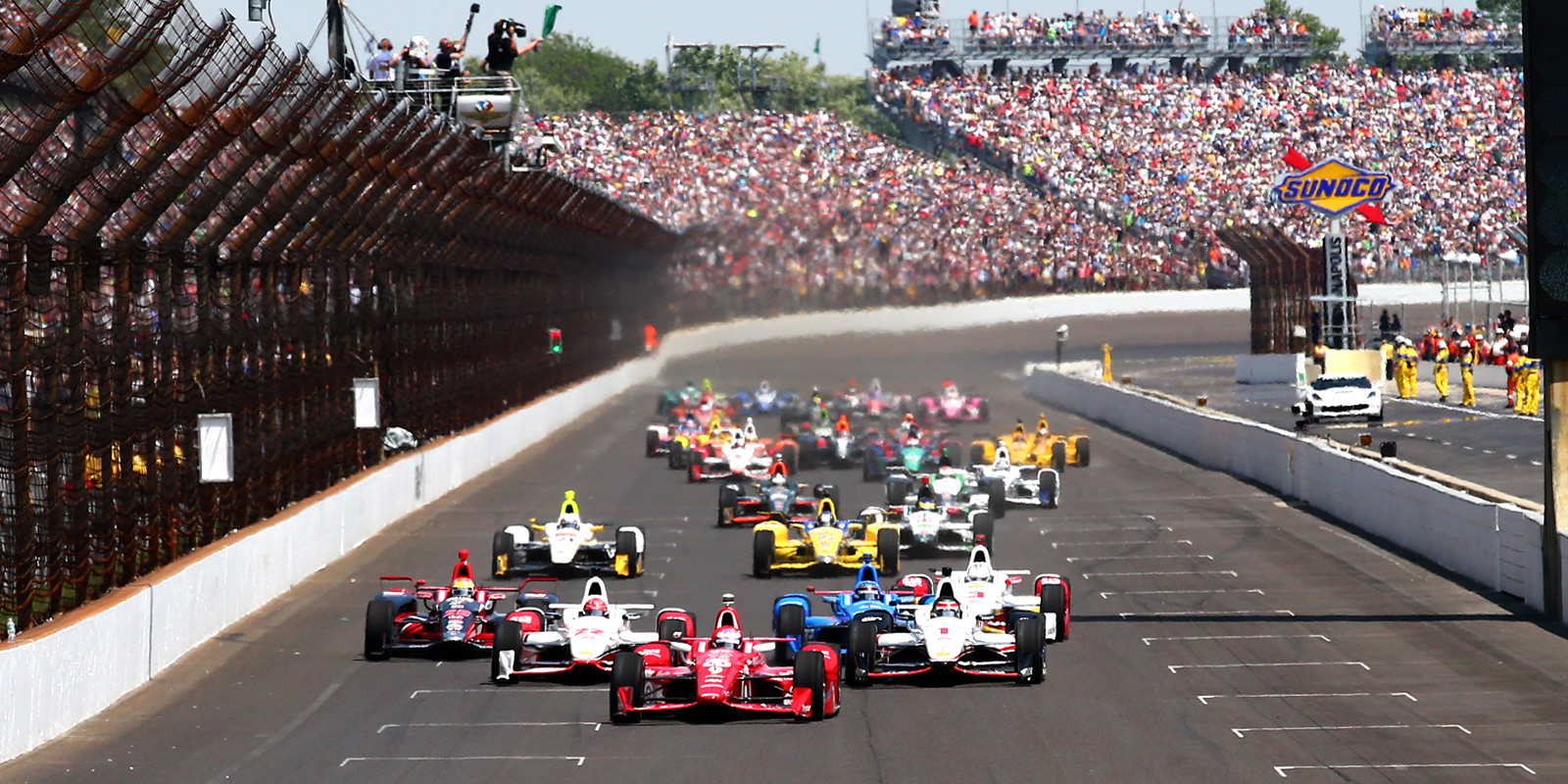 INDIANAPOLIS-- Over 200 people were treated for heat-related illnesses while attending this year's Indy 500.

Most of those patients were treated at the infield hospital, but some severe cases were sent to IU Methodist on 16th Street.

Many of those affected were in the Snakepit.