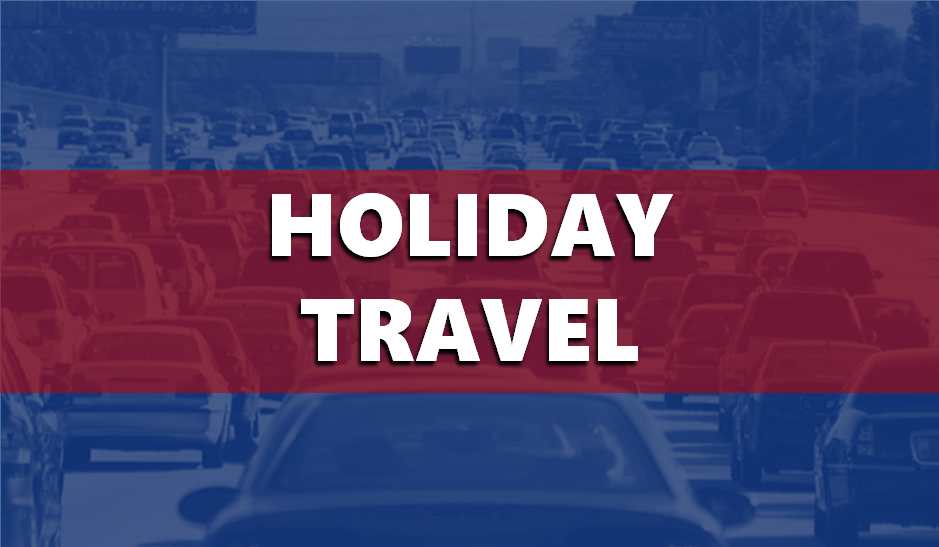 STATEWIDE--Thanksgiving gas prices are projected to be the highest they've been in five years, but don't let that discourage you, says GasBuddy.

"I don't think a whole lot of us would complain about prices averaging in the mid $2 per gallon range, about $2.47. That's far lower than what we saw this summer," DeHaan says.

$2.47 is 14 cents more than what people in Indianapolis were paying at this time a year ago and is among the highest prices since Thanksgiving of 2014 when prices were well over $3.

"Overall, prices have come down in the fall. It's not a bad time to hit the road for Thanksgiving, but we are paying just a little bit more than we have in years past," says DeHaan.

According to GasBuddy's Annual Holiday Travel Survey, 30% of participants said high gas prices were impacting their travel plans, a 2% decrease from last year. 2019 is expected to see a 7% increase in travelers on the road for Thanksgiving compared to last year.

DeHaan says the data he's looked at is showing a trend about when is the best time to fill up your gas tank.

"Generally, our study from 2019 found that earlier in the week tends to be better, especially in Indiana. That's specific to Indiana and the Great Lakes Region where we tend to see what we call price-cycling," DeHaan says.

Price cycling is where gas stations keep undercutting each other until the prices get so low that stations start losing money, which prompts them to make prices higher.

"Prices have been coming down for about a week in Indianapolis after jumping last week up to about $2.59. I think we probably will see one of those cycles. That happens every week or two. I would fill up next Monday morning. Earlier in the week tends to be better," DeHaan says.

Friday tends to be the most expensive day to fill up. He also says the further south you go in Indiana, the cheaper the gas tends to be.