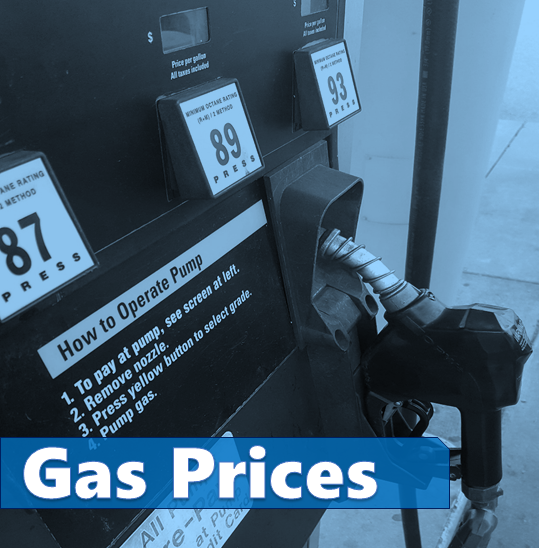 STATE WIDE--Gas prices in Indiana have gone down about 11 cents since last week. But, prices may not get lower and might even go up a little bit, thanks to an OPEC meeting Friday. The Organization of the Petroleum Exporting Countries did not do what it was expected to do.

"The price began to slide on news that it would hike production," said Trilby Lundberg, an oil analyst who runs the Lundberg Survey. "Unfortunately it was less than the market expected and that is what caused the wholesale price turnaround that we are seeing right now."

He said crude oil prices could keep going up into the Independence Day holiday week.

"The decision may lead to an abrupt end in recent gas price declines, or may slow it down, just as gasoline prices had been catching up to the prior slump in crude oil. I'm optimistic that we can avoid a $3 per gallon national average, but if gas prices were to mirror the gains in oil prices, a five percent gain would theoretically put us back at nearly $2.99 per gallon, not what you like to see any time, much less prior to the summer's most popular holiday."