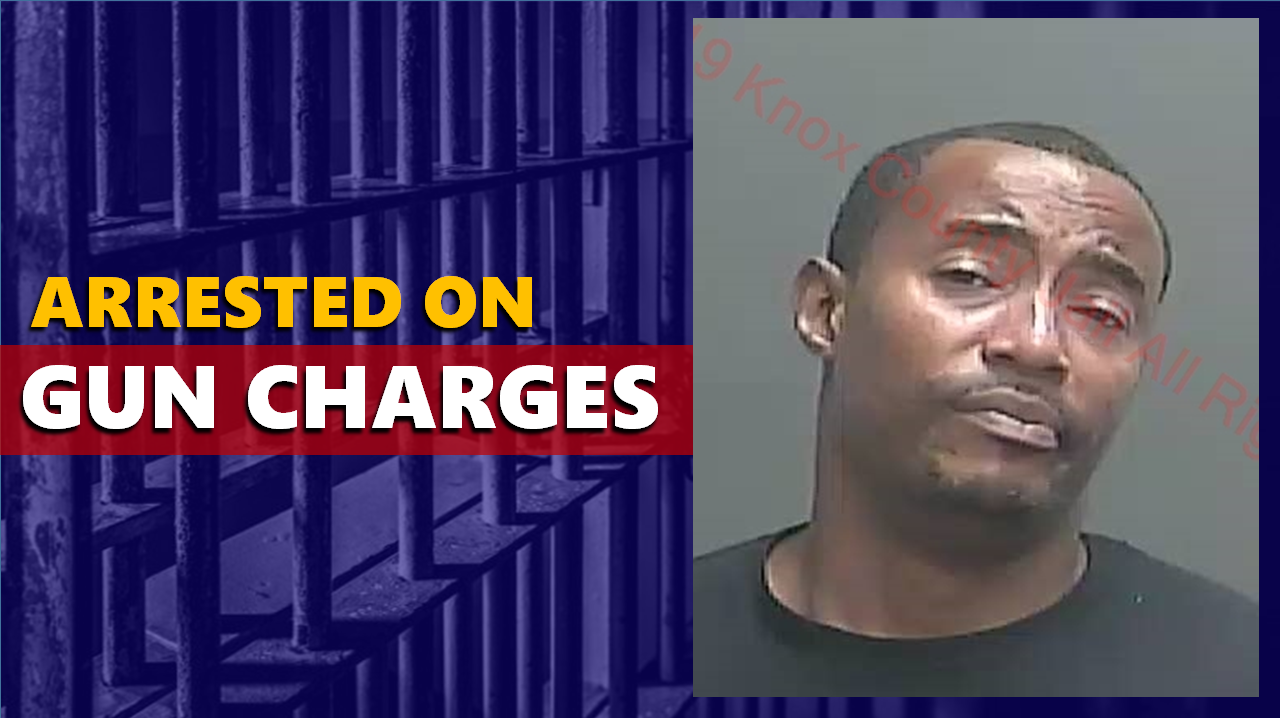 The trooper smelled raw marijuana and conducted a search.

In addition to the pot, police found a handgun.  Cannon wasn’t licensed to have one.

He’s charged with Possession of a Handgun with a Prior Conviction; that’s a felony.