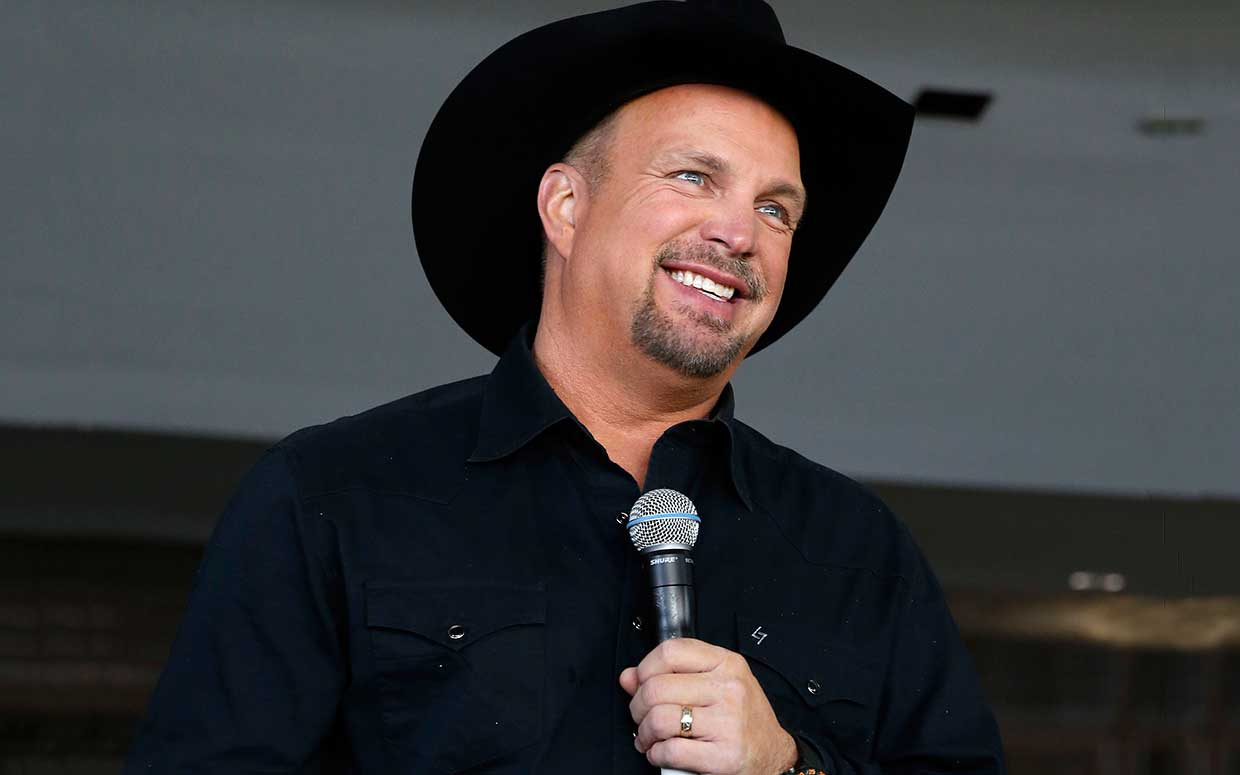 NOTRE DAME, -- Thousands are expected to turn out for the first-ever concert at Notre Dame Stadium in South Bend October 20th. The featured act? Garth Brooks.

"It's very sweet that we get to be the inaugural concert," Brooks said in a press conference in South Bend Monday. "Our job is to hopefully have someone, in a hundred years, go 'What was the best concert at Notre Dame?', hopefully someone will speak your name. That's what we are here for."

Brooks announced he would be playing the 88-year-old stadium back in July. Monday, Brooks said the concert would be "in the round", meaning that every seat in the football stadium will be able to see the show.

Brooks adds, in spite of it's primary purpose of hosting only football games since 1930, Notre Dame Stadium is the perfect venue for a concert.