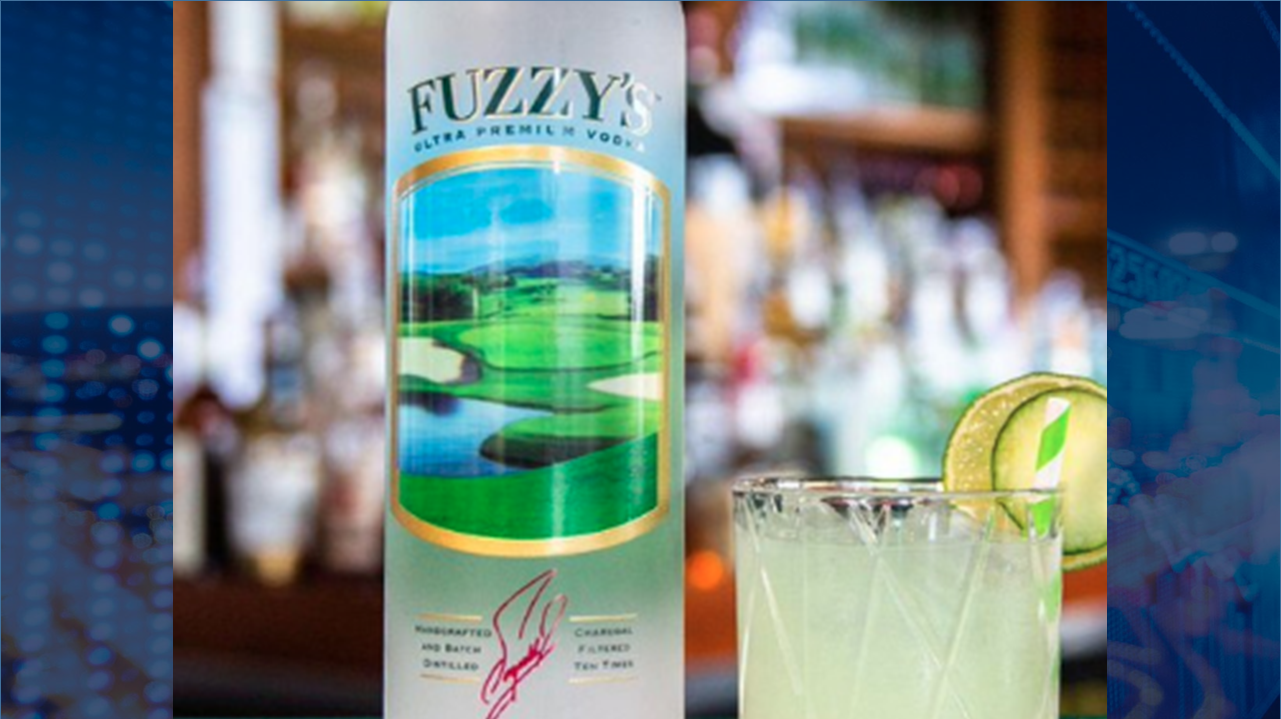 BLOOMINGTON --It only makes sense for Fuzzy's Ultra Premium Vodka to move production to Indiana. The vodka is named for and was founded by Fuzzy Zoeller, a Hoosier who won 10 PGA tournaments in his golf career. And, the company was paying out to have it produced in Bend, Oregon.

"Just logistically, getting all of our dry goods up to the Pacific Northwest and then having to ship everything from the northwest back into the central/eastern part of the United States was a challenge and quite costly as well," said Fuzzy Spirits Chief Operating Officer Paul Massey, talking to Inside Indiana Business.

"So over the years, we've been exploring (and) trying to partner with someone closer to home and, you know, Fuzzy always said, 'Hey, if we're going to do that, I want it to be produced in Indiana from Midwest corn and really build the story that way.'"

The company is headquartered in Sellersburg.

If you drink Fuzzy's you'll end up paying about $5 less per bottle for it because costs will come down so much.

Massey said he believes the company will grow and that will benefit Indiana, as will their partnership with Cardinal Spirits, the company Fuzzy's is partnering with for the production in Bloomington.