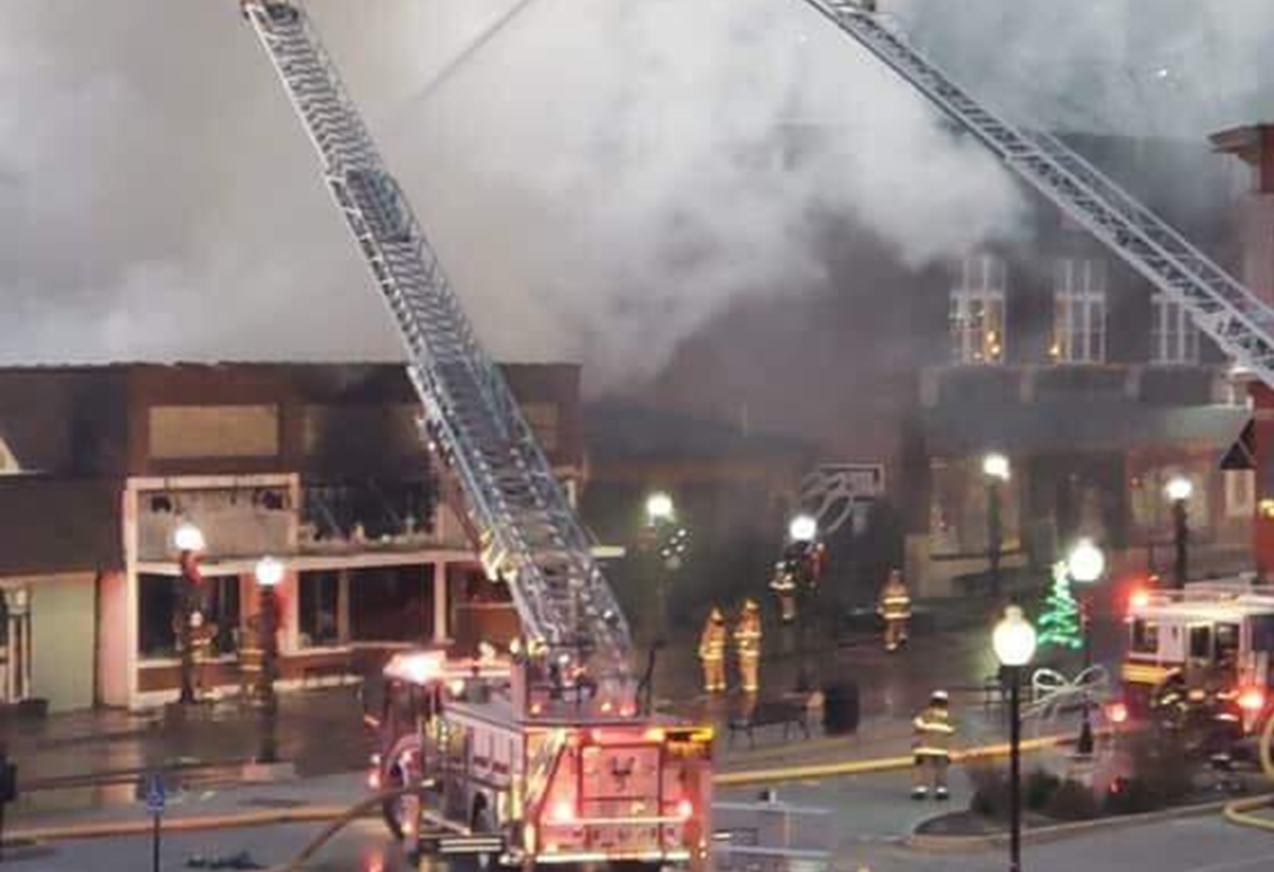 FRENCH LICK -- A bar and restaurant in French Lick has been destroyed by a fire.

The fire destroyed The Wolf's Den on Maple Street in downtown French Lick around 6 a.m. Wednesday. The fire was out by 10:30 a.m.

Firefighters had to shut down Highway 56 because people were driving over one of the fire hoses.

No one was hurt.