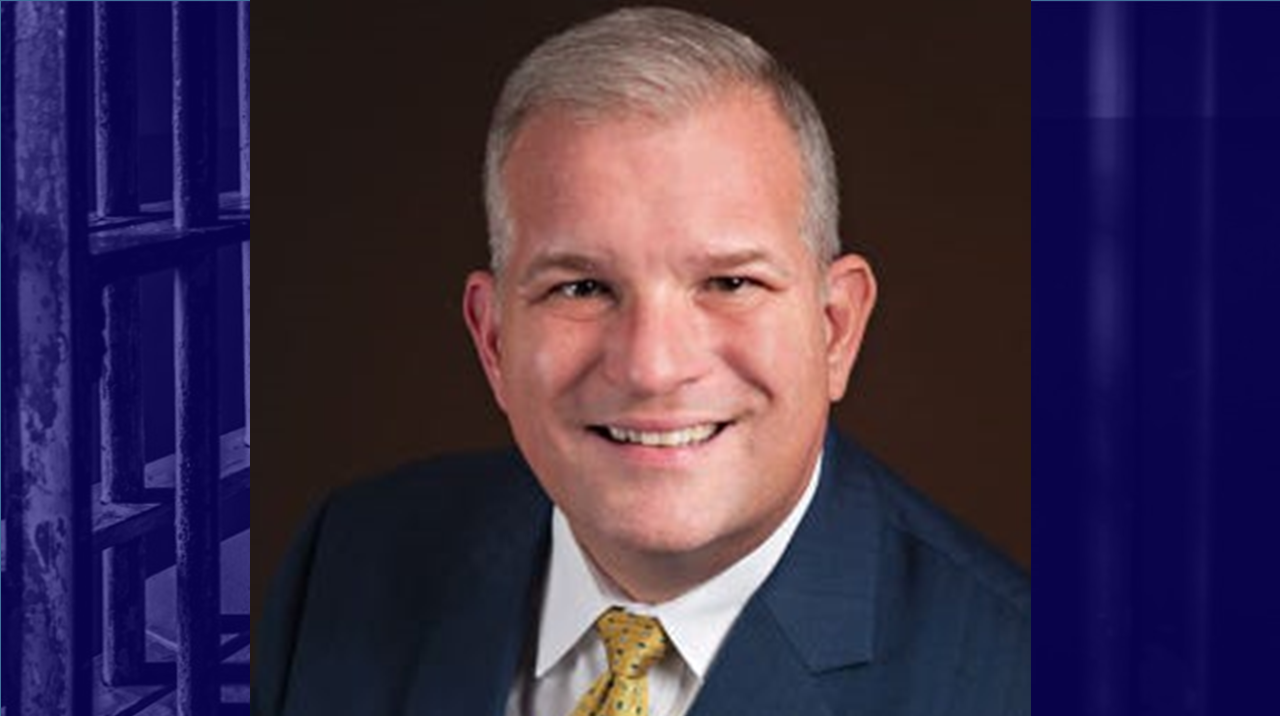 FRANKLIN (WISH) — Franklin College said Monday it has fired its president after learning he was recently arrested in Wisconsin on sex crimes.

Minar was “taken into custody in Sturgeon Bay, WI, Door County for Use of a Computer to Facilitate a Sex Crime, Child Enticement, and Expose a Child to Harmful Materials/Narrations and was released from custody on bond, subject to no direct contact with minors unless supervised and not to use social media,” according to an email received by the university.

The news release said, “The Franklin College Board of Trustees is stunned by this event. This is the first such incident the Board has been made aware of regarding Dr. Minar, and the Board is fully committed to cooperating fully with Wisconsin authorities and working to ensure the safety of our campus community.”

In June, Minar said he would end his term as the college’s president at the end of the 2019-2020 academic year. Minar became Franklin College’s 16th president on July 1, 2015.

Lori Schroeder, Franklin provost and dean, will serve as interim president. Franklin’s Board of Trustees Executive Committee later this week can appoint an acting president.