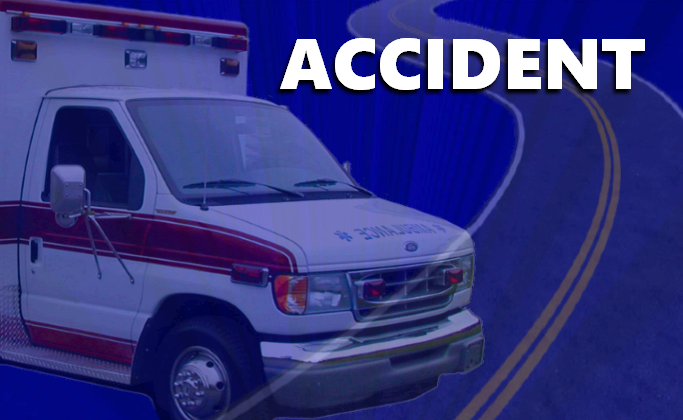 SPENCER CO. -- Four people were rushed to an area hospital last night after they were hurt when two cars crashed.

A 28-year-old Tell City man was driving one of those vehicles.He was not hurt in the crash.

The other driver, a 17-year-old suffered non-life threatening injuries.

Two of the pedestrians were airlifted to a hospital for serious injuries.

Two others were transported by ambulance.

Their names have not been released.The investigation continues.Police are looking into whether or not drugs or alcohol played a factor in the crash.

The findings of the investigation will be submitted to the Spencer County prosecutor, who will determine if charges will be filed.