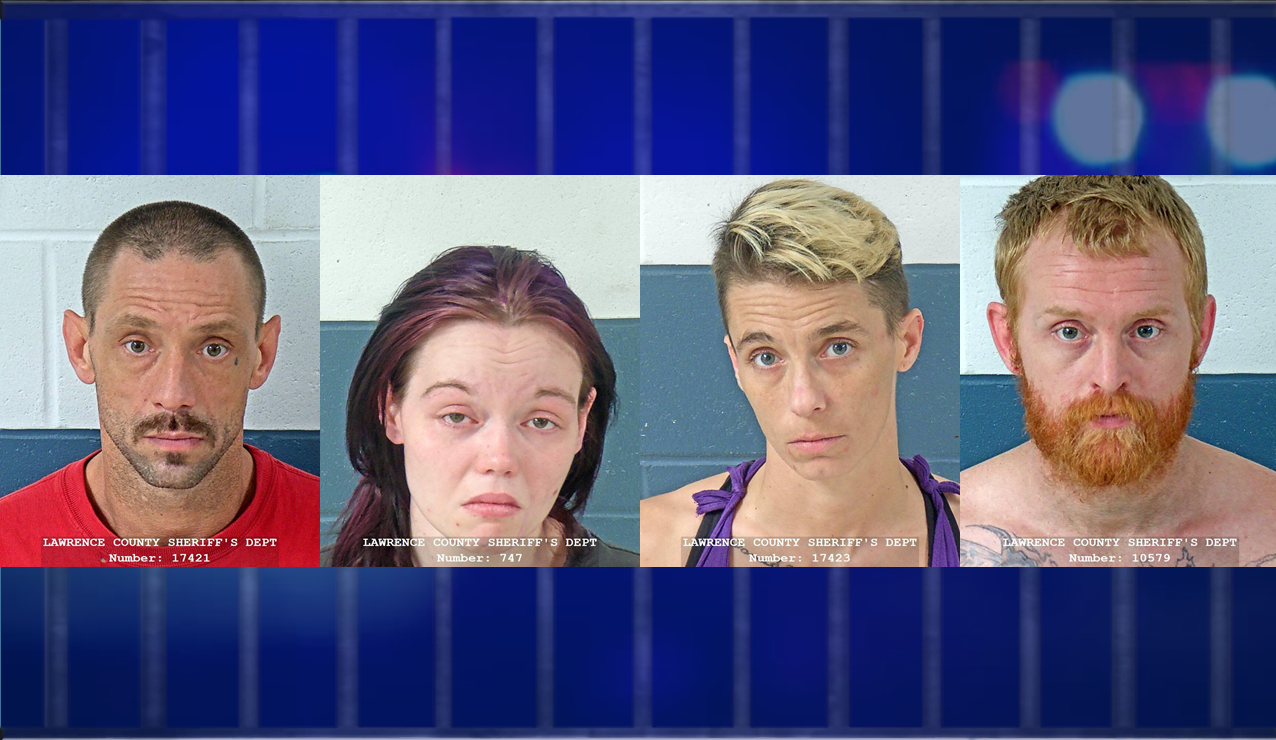 Police began an investigation Monday after receiving a tip about the sale and distribution of meth on M Street in Bedford.

Investigators obtained a search warrant for the home and observed drugs and paraphernalia in plain view.

Two children were living in the home, a 2-year-old and 11-year-old.

44-year-old David Smith is charged with dealing and possessing meth with a prior conviction.  He’s also charged with maintaining a common nuisance with a habitual violator enhancement.

31-year-old Kelby Root is charged with neglect of a dependent, maintaining a common nuisance and possession of meth.

They are all lodged in the Lawrence County Jail.